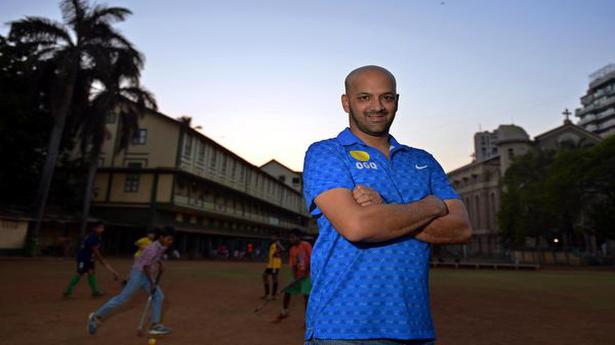 Saddened by the financial hardship being faced by the hockey community amid the COVID-19 pandemic, former India captain Viren Rasquinha has raised ₹22 lakh to be distributed as a one-time benefit among players, coaches and groundsmen working at the grassroots level.

The fund has been raised in just one week through a joint initiative — #LetsStickTogether — of non-profit organisations Olympic Gold Quest, of which Rasquinha is director and CEO, and Go Sports Foundation.

The funds have been collected from 120 donors, including former hockey players, other sportspersons and a corporate house.

As per the initiative, ₹10,000 each will be given as a one-time grant to 220 identified beneficiaries to tide over the crisis which arose because of the nationwide lockdown.

“Most of the club hockey players in Mumbai hail from all over Maharashtra. They belong to poor backgrounds. Someone’s father is a food vendor, barber or auto driver and their earnings have been hit hard. That is when I thought of helping them in a personal capacity.”