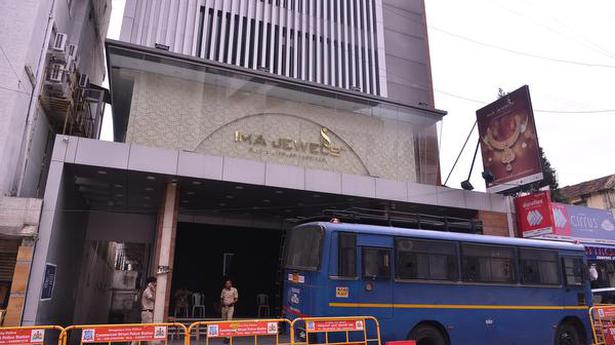 
Acting on the report submitted by Special Investigation Team (SIT) and the State-appointed competent authority for the IMA scam, the Revenue Department has attached all movable properties of I Monetary Advisory (IMA) and its group entities. An order was issued on Monday.

Investors in Bengaluru and other parts of Karnataka lost thousands of crores of rupees in the investment fraud, which was uncovered in 2019.

The Enforcement Directorate (ED), which is also probing IMA, has already attached all immovable properties of the group of an estimated value of over ₹300 crore. The State government has attached movable assets, some of which has already been auctioned as per court orders. The total worth of these movable assets adds up to just over ₹7.5 crore. These include medicines at IMA Group’s chain of pharmacies, furniture, security deposits the group had paid to rent premises.

“It has come to the notice of the government that IMA and its group entities and people associated with them have been acquiring land, movable and immovable properties, from and out of the deposits or money so collected, from the depositors and thereby deviating from the intended purposes of accepting the deposits or money,” said the order.

Multiple agencies, including Central Bureau of Investigation (CBI) and Enforcement Directorate (ED), are probing the scam. IMA claimed to be into halal banking and promised high returns on deposits but went down in 2019. Several senior officers, including from the revenue and police departments, have been chargesheeted by the CBI for their alleged role in giving a clean chit to the IMA Group during earlier probes before it went down. Former deputy commissioner of Bengaluru (Urban) district B.M. Vijay Shankar, who was arrested on the charge of bribery and from whom ₹1.5 crore was seized, ended his life in June 2020.