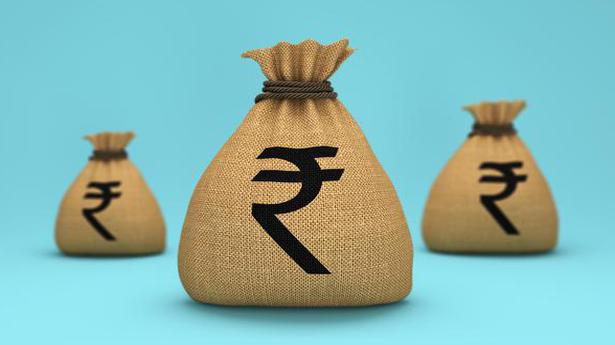 It had settled at 76.03 against the greenback in the previous session on June 22.

Foreign institutional investors remained net buyers in the capital market as they bought shares worth ₹424.21 crore on June 22, according to provisional exchange data.

The dollar index, which gauges the greenback’s strength against a basket of six currencies, was trading marginally higher by 0.03% to 97.06.

Rupee settles 10 paise higher at 73.76 against US dollar

Mumbai: Ahead of unlock, restaurants make SOS calls to staff |...