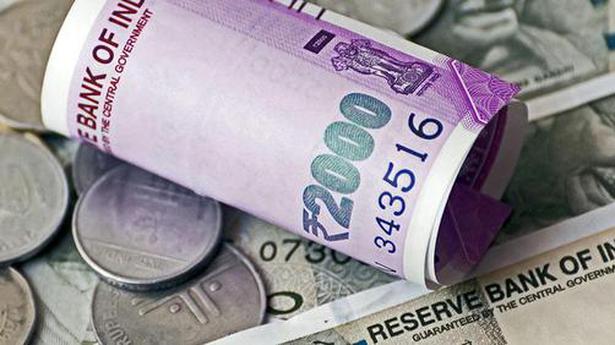 The Rupee depreciated 15 paise to 75.62 against the U.S. Dollar in opening trade on Thursday as strengthening U.S. dollar and U.S.-China trade tensions weighed on investor sentiments.

The Rupee opened weak at 75.62 at the interbank forex market, down 15 paise over its last close. It had settled at 75.47 against the U.S. Dollar on Wednesday.

Investors are also concerned about rising number of coronavirus cases and its impact on the global as well as domestic economy.

Foreign institutional investors were net buyers in the capital market as they bought equity shares worth ₹1,851.12 crore on Wednesday, according to provisional exchange data.

Had he played today, Dean Jones would have been most sought...