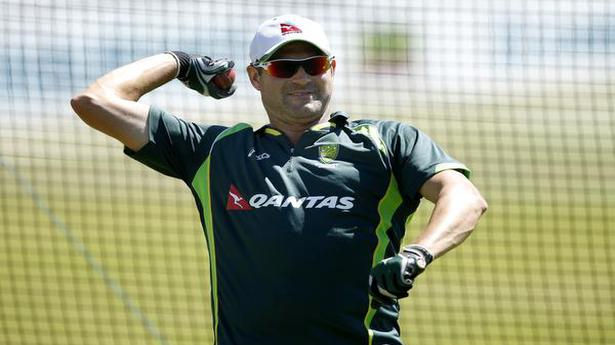 Harris replaces compatriot James Hopes, who opted out of travelling this year due to personal reasons.


Former Australian fast bowler Ryan Harris has been roped in as the bowling coach by Delhi Capitals for the upcoming season of the Indian Premier League. Harris replaces compatriot James Hopes, who opted out of travelling this year due to personal reasons.

The 40-year-old Harris will be joining the side, already in UAE and in mandatory quarantine, and is expected to focus solely on the pacers in the side including Ishant Sharma, Kagiso Rabada, Mohit Sharma and Marcus Stoinis. The Delhi Capitals’ coaching staff which already includes Ricky Ponting, Mohammad Kaif, Vijay Dahiya and Samuel Badree.

Harris , who has 113 wickets in Tests, 44 in ODIs and 4 in T20I, was part of the victorious Deccan Chargers side in 2009 before retiring in 2015. He had earlier been a coach with Kings XI Punjab and Brisbane Heat in the Big Bash League.

“I am delighted to be back in the IPL. This is a huge opportunity to contribute to the franchise’s ambitions of lifting the coveted trophy. The Delhi Capitals side has an impressive bowling line up and I can’t wait to start working with them all,” Harris said in a statement.