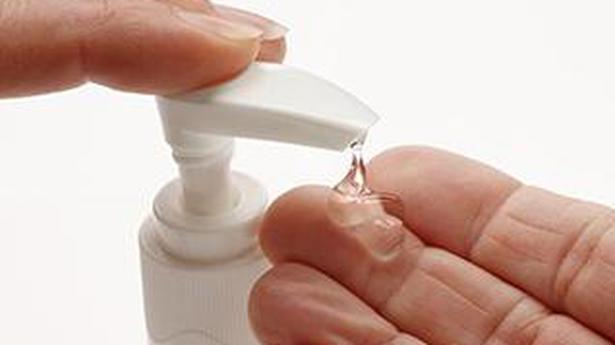 The government on Wednesday said sanitisers are disinfectants like soaps and anti-bacterial liquids among others, which attract 18% duty under the GST regime.

In a statement, the Finance Ministry said various chemicals, packing materials and input services, among others, used for manufacturing hand sanitisers also attract a GST rate of 18%.

“sanitisers are disinfectants like soaps, anti-bacterial liquids, dettol, etc., which all attract duty standard rate of 18 per cent under the GST regime,” it said.

Reducing the GST rate on sanitisers and other similar items would lead to an inverted duty structure and put domestic manufacturers at a disadvantage vis-a-vis importers of hand sanitisers, the ministry said.

Explaining the rationale, it further said that lowering GST rates would make importing sanitisers cheaper as domestic industry would be at a disadvantage if raw materials are taxed at higher rate than the end product.

“Lower GST rates help imports by making them cheaper. This is against the nation’s policy on ‘Atmanirbhar Bharat’ Consumers would also eventually not benefit from the lower GST rate if domestic manufacturing suffers on account of inverted duty structure,” it added.

The Goa bench of Authority for Advance Ruling (AAR) had recently ruled that alcohol-based hand sanitisers will attract 18% duty under GST.

Although the Ministry of Consumer Affairs has classified hand sanitisers as an essential commodity, the GST law has a separate list of exempted goods.

Indian IT will rebound to 8-10% growth by next year, says Soota