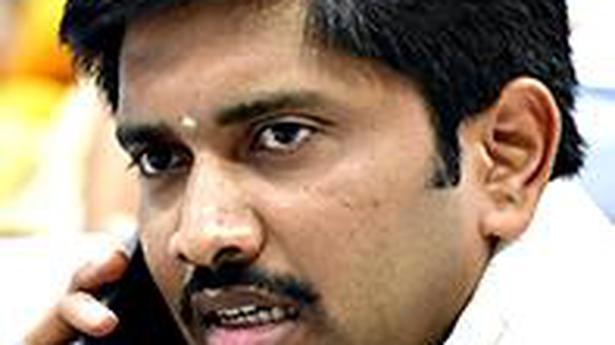 He is also a close relative of the Chief Minister.

Once close to the Chief Minister and his family, Mr. Santosh had in recent times distanced himself from them. In fact, he was identified with the faction that is unhappy with Mr. Yediyurappa and has now raised a banner of revolt. Despite his denials, he was linked to two anonymous letters that questioned Mr. Yediyurappa’s leadership and were widely circulated. The move to appoint him as Mr. Yediyurappa’s political secretary is seen as an effort to placate him and bring him back to the loyal fold.