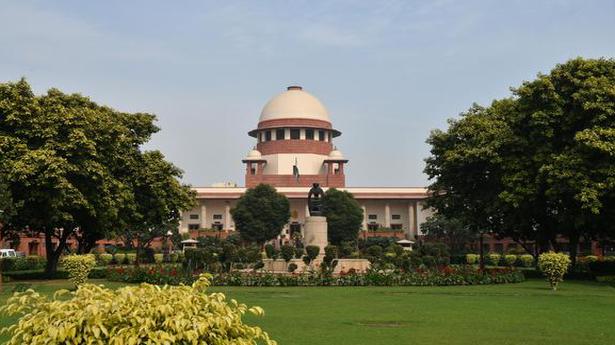 Family businesses which have not yet recognised the rights of daughters will see an impact from the Supreme Court’s Tuesday verdict that gives retrospective effect to a 2005 amendment to the Hindu Succession Act of 1956, experts said.

The apex court has ruled that daughters will have equal coparcenary rights in a Hindu Undivided Family (HUF) irrespective of whether the father was alive at the time of the amendment or not. “Most of the family businesses would have figured out how to accommodate daughters in terms of sharing wealth and allowing them to take part in business since the amendment came in 2005,” senior advocate N.L. Rajah said. “It will be an issue in the case of families that refuse to acknowledge the rights of daughters as per the amendment,” he added. The verdict will have an implication on traditional business families, according to Kavil Ramachandran, Thomas Schmidheiny chair professor of family business and wealth management at the Indian School of Business (ISB).

He pointed out that some of the businesses have not been welcoming daughters in a traditional sense.

“The joint and large family businesses should be open to recognising the rights of daughters. Otherwise, there is a possibility of them facing litigation claiming right in the wealth,” Mr. Ramachandran added.

“The judgment further reinstates faith in the judicial system by making it loud and clear that daughters can no longer be deprived of their rights to ancestral property, no matter when they were born,” Valli Arunachalam, Karta of MV Murugappan HUF, said.

Ms. Arunachalam has been fighting for a board seat at Ambadi Investments Ltd. (AIL), the holding company of the 119-year Murugappa Group. She has been demanding that female heirs be given equal opportunity in the family business, post her father M.V. Murugappan’s demise in 2017.

Second seed Pliskova knocked out of Roland Garros by Ostapenko |...