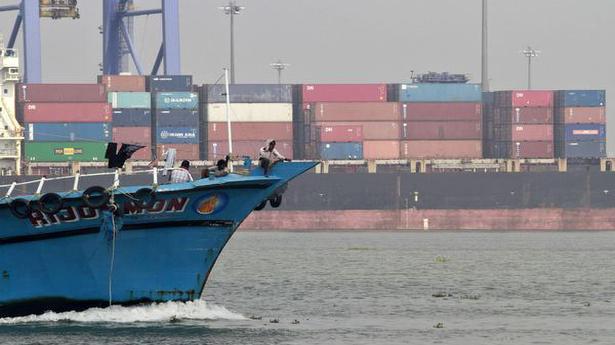 The Centre on Friday placed the draft Aids to Navigation Bill, 2020, for stakeholders’ consultation to replace the 90-year-old Lighthouse Act, 1927.

The proposed law contains provisions for development, maintenance and management of aids to navigation in the country as well as training and certification of operators of these aids.

lt provides for empowering the Directorate General of Lighthouses and Lightships (DGLL) with additional power and functions involving vessel traffic services, wreckage flagging, training and certification, implementation of other obligations under international conventions where India is a signatory. It also grants the DGLL authority for prosecution for a larger set of offences, such as damaging or obstructing any of the aids like beacons, lighthouses, etc.

The draft Bill also grants powers to the Centre to declare navigational aids such as lighthouses heritage artefacts.

The legislation it seeks to replace primarily dealt with development of lighthouses, and levying of dues.