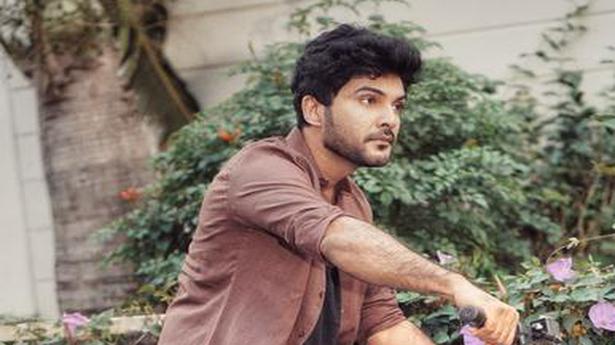 It’s been a long wait for actor Siddhu Jonnalagadda to court the spotlight. He’s understandably pleased with the recognition and appreciation that’s coming his way for Krishna and his Leela, the Telugu film now streaming on Netflix. Siddhu also shares the writing and editing credits with director Ravikanth Perepu. “There’s a lot of me in the film,” he says, referring to the urban romance starring him, Shraddha Srinath, Seerat Kapoor and Shalini Vadnikatti.

The previous Telugu film Siddhu had co-written was Guntur Talkies (2016), with director Praveen Sattaru. “The film made money, but it didn’t pay me back in kind. So I took a sabbatical to think about what I needed to do. Every actor needs one film that showcases his capabilities best,” he says, when asked if worthwhile opportunities have been tough to come by.

He had known Ravikanth even before he directed Kshanam (2016). The two are part of a close-knit friends group and had been discussing ideas, and set out to make a contemporary romance.

The story of Krishna, who is indecisive in romance and cannot choose between his past and present, stemmed from experiences and observations. “I was in a live-in relationship, broke up… A lot of collective experiences and observations went into writing this film. When we pitched the story to Rana (Daggubati), he immediately liked it. Then we met his dad (producer Suresh Babu) and things progressed,” recalls Siddhu.

One of Siddhu’s Instagram posts is a quote by Jim Carrey that goes: ‘Whoever invented marriage was creepy as hell. Like I love you so much I’m gonna get the government involved so you can’t leave’. Siddhu shared this with a comment ‘I have never come across anything better than this in my whole life’. Does this quote resonate with Siddhu’s thoughts? The actor laughs and says, “I just liked Jim Carrey’s lighthearted comment and thought it was a fun quote to share.”

Siddhu says his mother, who is his harshest critic, loved Krishna and his Leela. During the writing process, he and Ravikanth were concerned that they shouldn’t end up being insensitive to women. “None of the three women are cute pushovers. All my life I’ve come across strong women, be it in relationships or otherwise. Ravikanth and I discussed the script with women friends and writers and incorporated their perspectives. However, we kept the story centred on Krishna so that it doesn’t lose focus,” he explains. 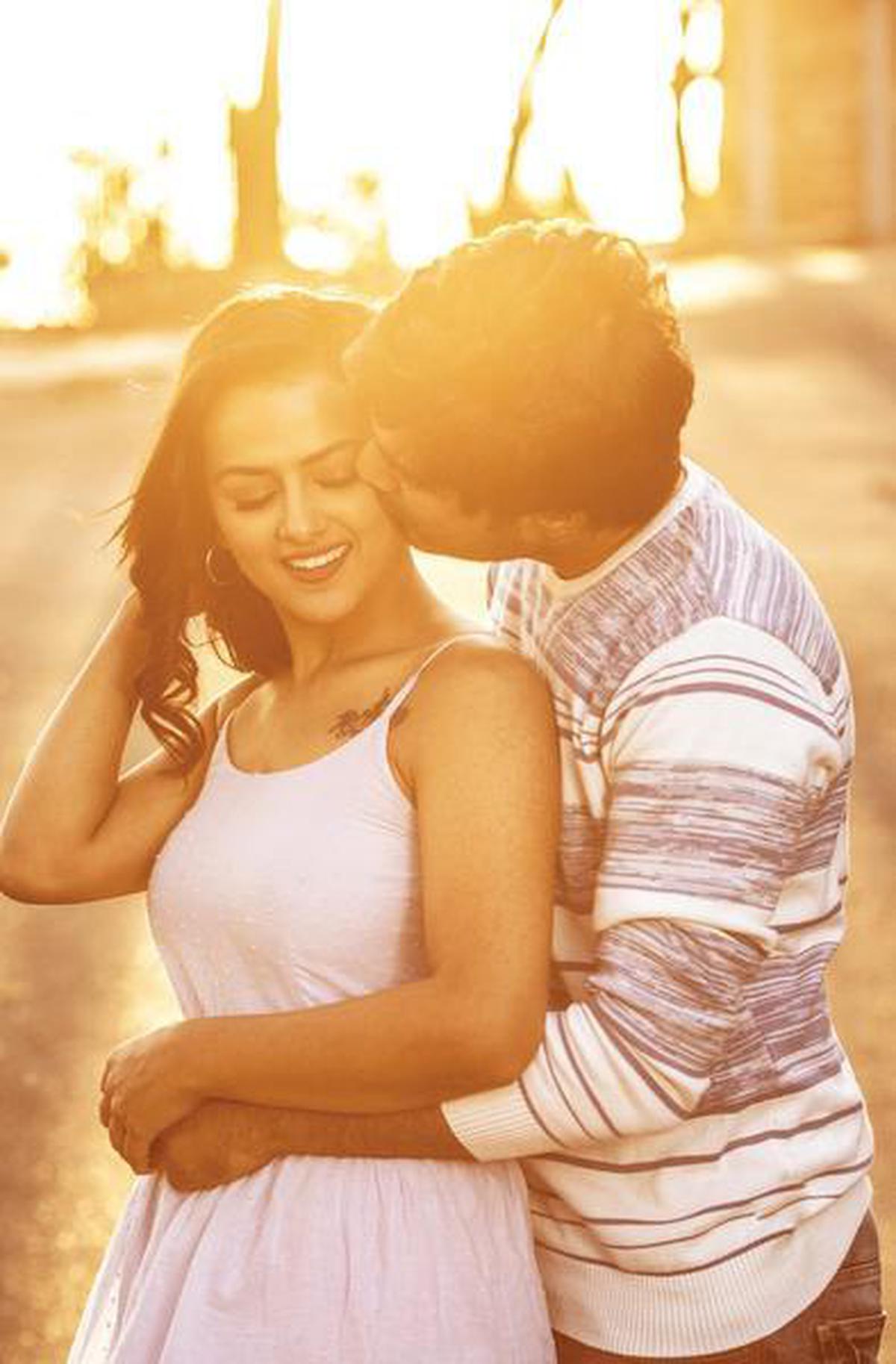 Referring to a dialogue where the sister questions Krishna if he would be happy if a guy were to two-time her, Siddhu says, “That drives home the point. He doesn’t want to end up like his father and he has seen his mother suffer. Krishna is emotionally vulnerable, more so due to the lack of his father’s presence while growing up,” says Siddhu.

The classiness of the film, besides the pleasing visuals and music, is also thanks to the writing. Siddhu explains that the intention was to keep it sophisticated, and present characters without being judgemental: “The minute you take sides, you end up sending across a message, which we didn’t want in this film.”

Reflecting on the conversations which are a highlight of the film, Siddhu says, “I wasn’t as charming as Krishna in my college days. Some of those lines, I wish I had said them in real life.” 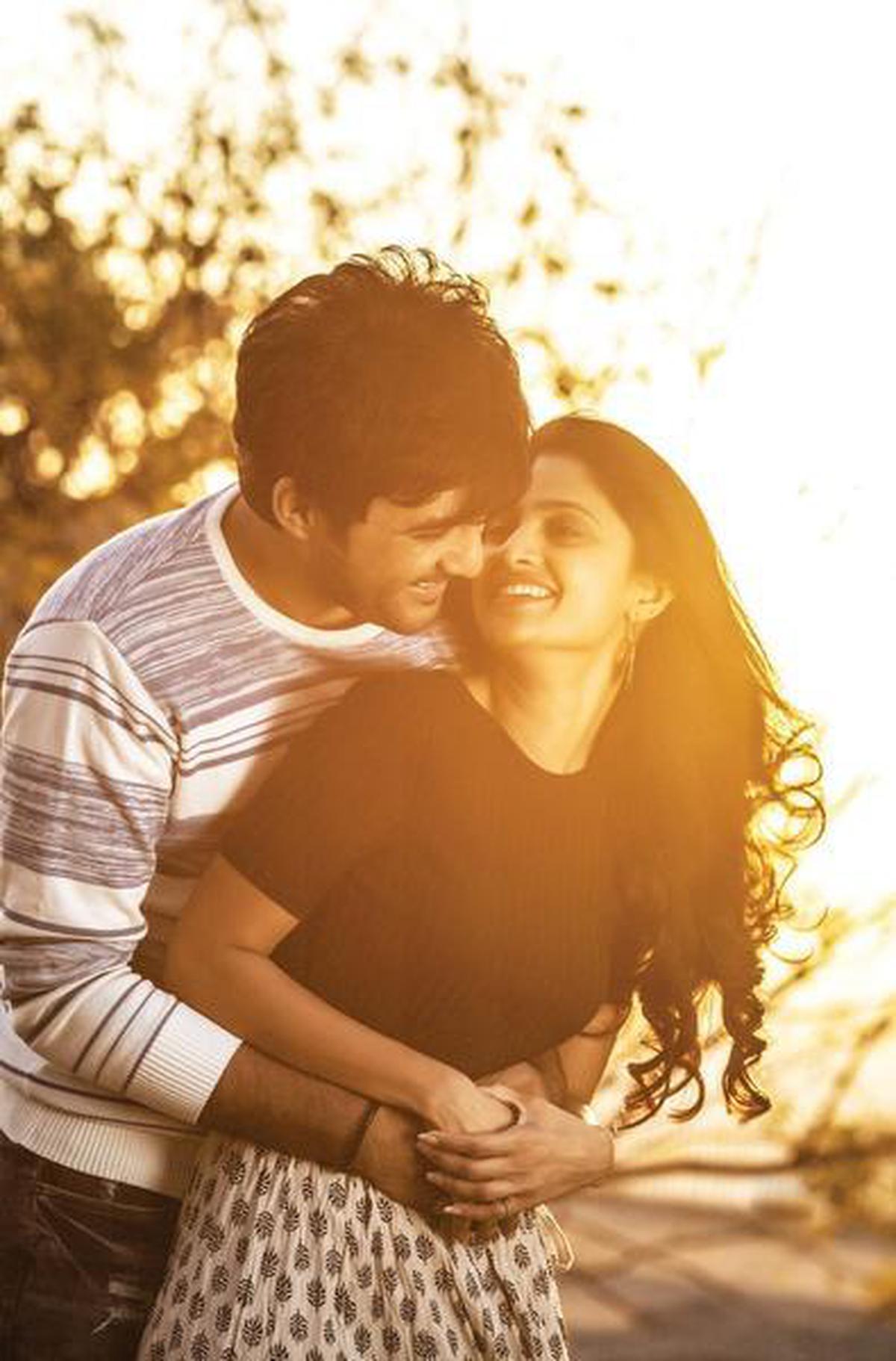 There’s a platter of films Siddhu looks forward to. Next up is first-time debut director Aditya’s Maa Vinthagadha Vinuma where he gets to speak the Telangana dialect, a thriller directed by Ajay Bhuyan, a film produced by Madhura Sreedhar to be directed by Vimal, and the Telugu remake of Queen titled That is Mahalakshmi where he reprises the part of Rajkummar Rao.

An engineer and an MBA diploma holder who entered cinema a decade ago, Siddhu says he’s enjoying the journey, even though it had its share of frustrating moments: “There are times when I’ve had conversations with God, asking why I haven’t gotten my due despite being able to act and write decently,” he confesses.

Krishna and his Leela might well be the beginning of a new phase for the multi-talented Siddhu.