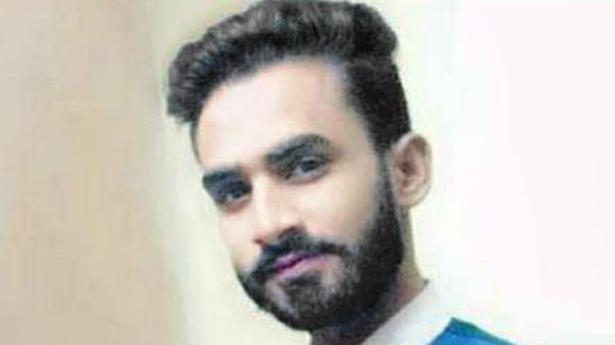 A 24-year-old civil defence volunteer was stabbed to death and his friend was injured allegedly by two persons while trying to resist a snatching bid at GB road in Central Delhi, the police said on Monday.

The incident happened at 11.30 p.m. on Sunday when the victim, Aman from Noida, along with his friends — Aniruddh, Hari Om and Raju — went to GB Road for some work. A person suddenly tried to snatch Aman’s mobile phone but failed as the group caught him.

The men started beating the snatcher when the latter’s accomplice came to the spot and stabbed Aman. He also attacked Aniruddh, the officer said, adding that the accused fled the spot with the phone.

Both men were rushed to Ram Manohar Lohia Hospital where Aman was declared brought dead by doctors while Aniruddh is undergoing treatment. “We received information at 1.54 a.m. from RML Hospital,” said DCP (Central) Sanjay Bhatia. A case was registered under Sections 302 (murder), 307 (attempt to murder), 394 (voluntarily causing hurt in committing robbery), 397(robbery or dacoity, with attempt to cause death or grievous hurt) and 34 (Acts done by several persons in furtherance of common intention) at Kamla Market police station and probe is under way, he added.

“Aman’s younger sister’s marriage was scheduled on November 11. He was preparing for it. He was our only son. I demand the Delhi Police arrest the accused at the earliest,” said Aman’s mother.