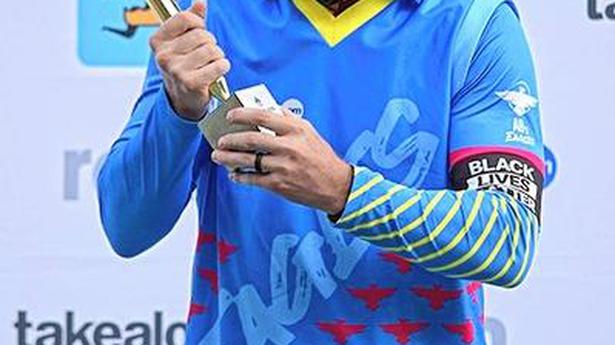 The three sides, made up of eight players each, batted in two six-over innings in which they faced each of the other opponents in the field.

IPL 2020: Stadium near empty but not quite enveloped in eerie silence | Cricket News – Times of India