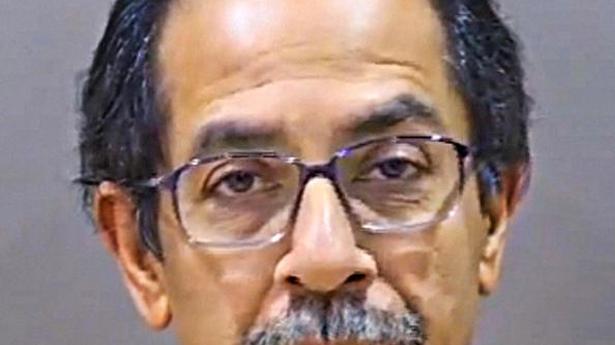 The Maharashtra government on Tuesday declared the Tillari forest area in the Dodamarg and Sawantwadi range in coastal Sindhudurg district as a conservation reserve area.

The total area of this forest reserve will be 29.53 square km, and it will be the 13th such reserve in the western ghats.

The Revenue and Forest departments on Tuesday issued a notification of the first such reserve in Sindhudurg district, and the 62nd in the State. Tillari conservation reserve is located near the border of Maharashtra, Goa and Karnataka, connecting Mhadei sanctuary in Goa and Bhimgad in Karnataka. “This could be an important route for tigers’ trail in the area,” said an official from the Forest department.

Chief Minister Uddhav Thackeray said that the government will not neglect the protection of biodiversity of the State while taking it on the path of development. “The State will always give preference to save the biodiversity,” he said.

Environment Minister Aaditya Thackeray said that it will add a small pug mark in the effort to protect wildlife, biodiversity, and the tiger. According to officials from the Forest department, the region is known for tigers, elephants, leopards, bison, sambar deer, barking deer and chaushinga.

“The announcement will ensure that the biodiversity of the area is protected,” they said. A committee will soon be set up for the management of the reserve.

Maharashtra has 62 conservation reserves, of which 13 are in the western ghats. Tillari reserve has semi-evergreen forest, tropical moist deciduous forests, and a number of unique trees, butterflies, and flowers.