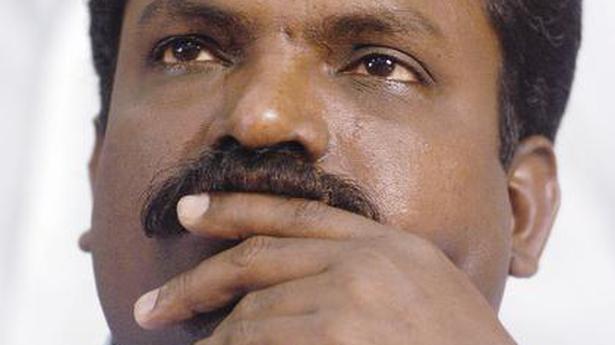 Led by VCK president Thol. Thirumavalan, the students wing of the party on Saturday staged a protest in Puducherry to condemn the rape and subsequent death of a 19-year-old Dalit girl in Hathras, Uttar Pradesh.

The protesters shouted slogans against the BJP government and sought maximum punishment for the culprits. They also demanded the resignation of Uttar Pradesh Chief Minister Yogi Adithyanath.