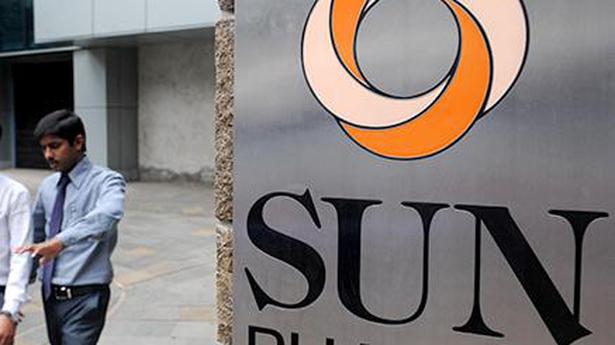 Sun Pharmaceutical Industries Ltd. has announced that it has received the approval from the Drugs Controller General of India (DCGI) to initiate a clinical trial with Nafamostat Mesilate in COVID-19 patients.

Nafamostat is approved in Japan for improvement of acute symptoms of pancreatitis and treatment of Disseminated Intravascular Coagulation (DIC).

“A group of scientists from the University of Tokyo, Japan and Leibniz Institute for Primate Research, Germany, have recently demonstrated that Nafamostat, at very low concentrations, suppresses a protein (TMPRSS2) that the COVID-19 virus uses to enter human lung cells,” the company said in statement.

In this research, Nafamostat was found to be the most potent drug and was able to inhibit virus entry at very low concentrations, consistent with findings from Japan and German labs, it said.

“We believe it holds promise in the treatment of COVID-19 patients,” he said.

Sun Pharma plans to initiate the clinical trials at the earliest considering the pandemic situation and urgent need for newer treatment options for Covid-19.

The company has initiated manufacturing of both, the API and the finished product of Nafamostat in India, using technology from Pola Pharma Japan which is its subsidiary.