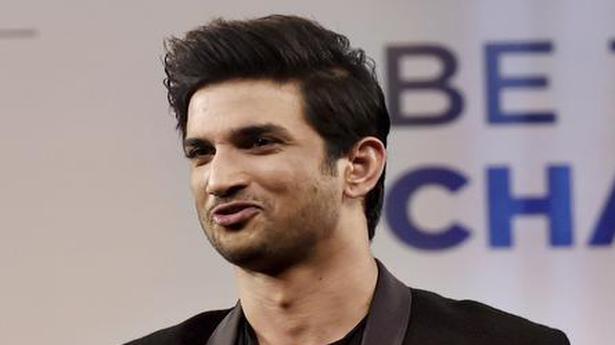 The anti-drug agency seized nearly 500 gm of ganja from the other three suspects.

The Narcotics Control Bureau (NCB), probing drugs angle in the actor Sushant Singh Rajput death case, on Friday detained four persons and seized 928 gm charas and cash after raiding the residence of one of them here, an official said.

The anti-drug agency seized nearly 500 gm of ganja from the other three suspects who were detained separately, he said.

A team of the NCB Mumbai unit detained one of the suspects from Versova after acting on specific information provided by Ankush Arenja, an accused arrested by the agency earlier, on drugs peddlers, he said.

His name had cropped up during interrogation of the 29-year-old Arenja, arrested in connection with the drugs probe linked to the Sushant death case, the official said.

The NCB apprehended three more suspects and seized altogether 490 gm of ganja from them, the official said.

One of them was taken into custody based on information shared by Arenja, he said.

All the suspects were detained and their interrogation was to ascertain their links with drugs peddlers, he said.

The NCB has so far arrested more than a dozen persons, including actress Rhea and her brother Showik, in the drugs case lodged in connection with the Sushant death probe.

Mumbai: Act of worship to be a new experience with SOPs, minimal contact | Mumbai News – Times of India