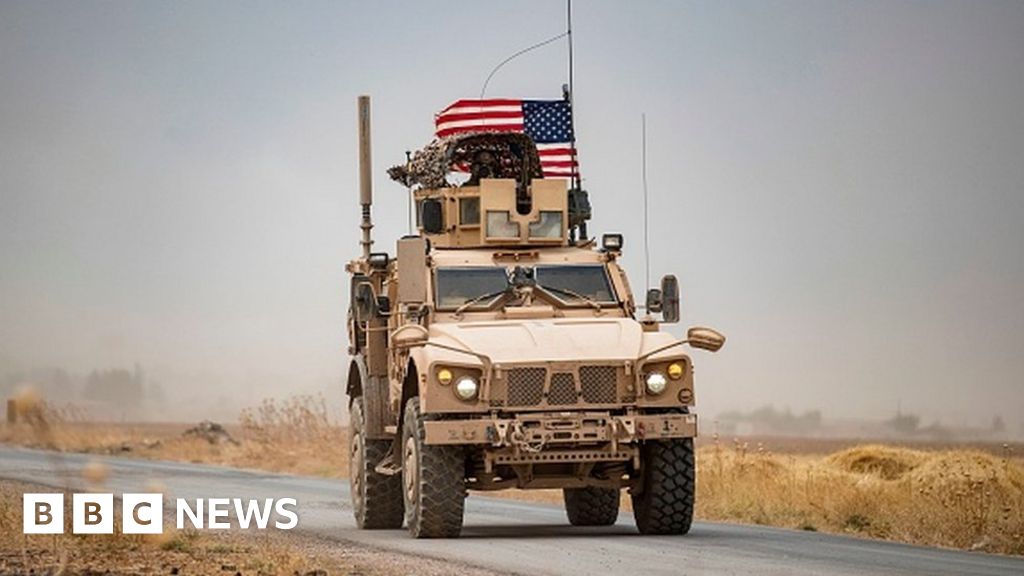 The US has ramped up its military presence in Syria after a number of skirmishes with Russian forces intensified tensions in the country.

US officials said six Bradley Fighting Vehicles and about 100 troops were part of the deployment to north-east Syria.

Incidents between US and Russian forces that patrol that part of the country have escalated this year.

US Navy Captain Bill Urban said the move would “ensure the safety and security of Coalition forces”.

“The United States does not seek conflict with any other nation in Syria, but will defend Coalition forces if necessary,” Mr Urban, a spokesman for US Central Command, said in a statement on Friday.

Mr Urban did not mention Russia by name, but a separate statement from a US official,

“These actions and reinforcements are a clear signal to Russia to adhere to mutual de-confliction processes and for Russia and other parties to avoid unprofessional, unsafe and provocative actions in north-east Syria,” the unnamed US official said.

NBC News cited officials as saying the troops and vehicles were sent to deter Russian forces from entering a security area, where US coalition and Kurdish forces were operating.

Over the years, there have been frequent interactions between US and Russian forces in Syria. But in recent weeks, incidents in north-east Syria have become increasingly belligerent.

At the end of August, seven American soldiers were injured in a collision with a Russian vehicle. The Russian and US governments blamed each other for the collision, which was filmed and posted to Twitter.

The US said Russian forces had entered a “security zone” that they had agreed to stay out of. Russia, meanwhile, said it had given the US military prior warning that it would be patrolling in the area.

The US has about 500 troops in the area – far fewer than previously – to help secure it against any further threat from Islamic State (IS) jihadists.

The Russians back Syrian government forces while the Americans support local Kurdish fighters, in a civil war that has convulsed the country since 2011.

Russia, which supports Syrian President Bashar al-Assad’s forces, has long opposed the presence of the US military in the country.

In October 2019, US President Donald Trump decided to withdraw 1,000 US troops that were operating in support of the Kurdish-led Syrian Democratic Forces (SDF) alliance.

Months later, Mr Trump said he had decided to keep a few hundred troops in the country to protect oil wells.

The man who taught Uber how to say sorry