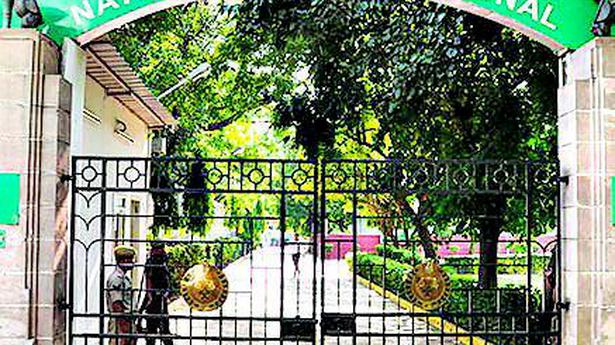 Following a plea seeking action against illegal extraction of groundwater at Mayapuri for commercial purposes, the National Green Tribunal has directed the Delhi Jal Board to take remedial action of closing the borewells and also assess recovery of compensation from the violators.

A Bench headed by NGT chairperson Justice Adarsh Kumar Goel directed, “In view of the illegal operation of borewells severely affecting the groundwater level in Delhi, the DJB must expeditiously take remedial action of closing the borewells and also assessing and recovering compensation from the persons who have operated such borewells, in coordination with other concerned authorities, following due process of law.”

The directions came when the green panel was hearing a plea moved by petitioner Nand Kumar alleging illegal extraction of groundwater at Mayapuri for commercial purposes. Earlier, the NGT had sought a report from Deputy Commissioner, South and the DJB pertaining to the same.

The DJB in its report dated February 24 had said that 141 unauthorised borewells were present, out of which four had been sealed while the rest were continuing to operate. Directing the DJB to take appropriate action, the green panel also sought a compliance report by July 31.