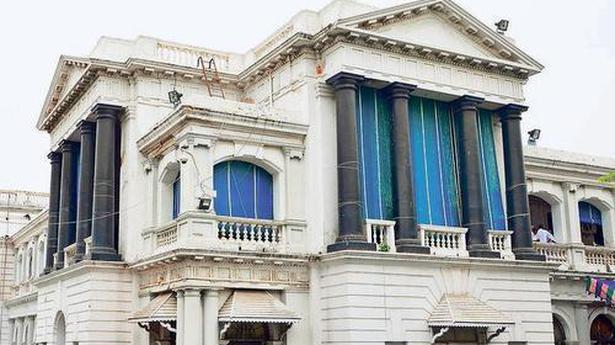 The Tamil Nadu Cabinet on Tuesday approved investments to the tune of ₹2,500 crore by four companies in various sectors across the State.

An international automobile component-maker engaged in manufacturing airbags will invest around ₹900 crore in its unit in Kancheepuram district. It will invest over ₹400 crore in the first phase, and the rest over a 10-year period.

Philips Carbon Black Limited (a part of RP-Sanjiv Goenka Group), one of the largest carbon black producers in the country, will invest around ₹600 crore in its unit at Thervoy Kandigai in Tiruvallur district.

ITC’s Paperboards and Specialty Papers Division (ITC-PSPD) will invest around ₹500 crore in a unit near Mettupalayam in Coimbatore district. Besides approving the investments, the Cabinet cleared incentive packages for them.

The government also decided to amend the existing procedures for the appointment of district kazis under the Kazis Act, 1880. The Cabinet has decided to make rules for deciding terms of appointment, responsibility and remuneration. Though the Kazis Act, 1880 is a Central Act, States were empowered to make such rules. “The intention is to have persons, who are well-aware of the principles of their religion and they should be appointed district kazis,” a source said. Four Ministers, who were not been keeping well for the past few days were not present for the Cabinet meeting on Tuesday evening.