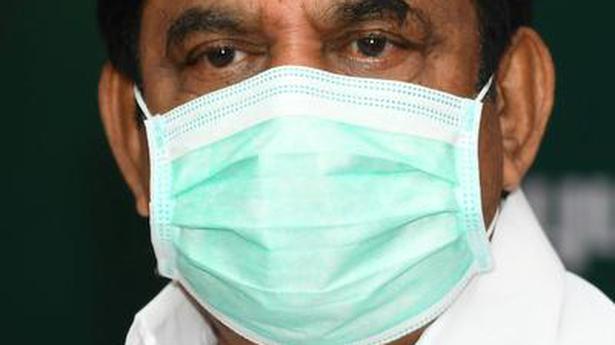 The water release, from Bhavani Sagar Dam, will benefit 1.03 lakh acres of land in Erode, Tiruppur and Karur districts

Chief Minister Edappadi K. Palaniswami has ordered the release of water from Bhavani Sagar Dam from August 14 into the Lower Bhavani Project (LBP) canals to benefit 1.03 lakh acres of land in Erode, Tiruppur and Karur districts.

In a press release issued on Wednesday, he said that based on requests from farmers, water would be released from the dam from August 14 for 120 days in the LBP main canal with ‘odd number’ sluice gates, and ‘even number’ sluice gates in the Chennasamudram canal ayacut areas.

Langer mindful of ‘hub life’ as Australia prepare for summer |...