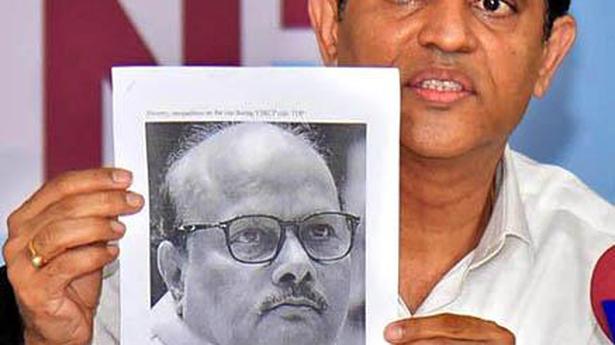 Finance Minister Buggana Rajendranath Reddy has refuted the allegations made by the Telugu Desam Party (TDP) that the State finances had deteriorated and that the development had come to a grinding halt during the YSRCP rule.

“There is no iota of truth in the allegations. It seems former Finance Minister Yanamala Ramakrishnudu cooked up some false figures,” Mr. Rajendranath Reddy told the media here.

He said there was no truth in the TDP claims that the State had achieved a double digit growth by the time it stepped down from power. “The first revised estimates (FRE) put the growth figures in single digit. The second revised estimates (SRE) will reveal the fact,” he said.

The inflation in the State has been put at 3.54% when compared to the national average of 4.57%. “The inflation in A.P. is far low than that of other south Indian States. The inflation in Telangana is 4.53%, while it is 6.14% in Karnataka. The inflation in Tamil Nadu and Kerala is also higher than A.P. The figures are quite in contrast of the allegations made by Mr. Ramakrishnudu that the inflation rose steeply ,” pointed out Mr. Rajendranath Reddy.

He said that the government had to clear the pending bills and loans borrowed during the TDP regime. The interest payments were fallout of the legacy of TDP. “In fact, the TDP has a history of pushing the State (combined AP also) into debts. The debts to the GSDP during 1994-94 to 2004-05 was 31%. The successive governments brought it down to 22% by 2014. The TDP again made it 28%. It was not possible to set it right over night,” he added.