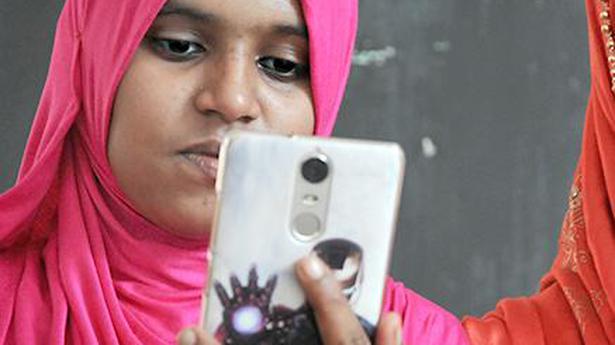 The Telecom Regulatory Authority of India on Friday recommended that a new National Numbering Plan be issued at the earliest so that a uniquely identifiable number can be provided to every subscriber in India.

Some of the options that TRAI has recommended include switching to a 11-digit mobile number, reallocation of mobile numbering resources surrendered by operators who have shut shop and prefixing zero for all mobile calls made from fixed line.

The regulator said adequate availability of numbering resources is threatened because of an increase in the range of services and massive growth in the number of connections, especially in the mobile segment. The ongoing plan implemented in 2003, was developed keeping in mind the projections till the year 2033. The total number of telephone subscribers in India stands at 1,177.02 million with a tele-density of 87.45% at the end of January 2020.

“As a result, we find ourselves in a situation where we need to review the utilisation of the numbering resources and make some policy decisions to ensure that adequate resources are available for sustainable growth of the telecommunication services,” it said.

TRAI said that some serious problems are anticipated with a change in the mobile number from 10 to 11 digits, and the move should be resorted to only if all the efforts to continue with the 10-digit numbering are exhausted.

Migrating to 11 digits “would require widespread modifications in the configuration of switches involving cost. This would also cause inconvenience to the customers in the form of dialing extra digits and updating phone memory. This could lead to more dialing errors, infructuous traffic, and loss of revenue to the TSPs.” It added that telephone numbers are also associated with the digital identity of individuals, and, hence, changes will be required in the databases of all services requiring telephone numbers for identity like financial banking services, e-commerce, and government welfare schemes.

The Department of Telecommunications administers the numbers for fixed and the mobile networks based on the ITU’s Telecommunication Standardization Sector (ITU-T) Recommendations. The management of numbering resources is governed by the National Numbering Plan.

The Authority has also recommended that all the SIM-based M2M (machine to machine) connections using 10-digit mobile numbering series should be shifted to the 13-digit numbering series allocated by DoT at the earliest.

Besides, the regulator has said that the government should enlist all newly allocated numbering resources for fixed line as well as mobile services every year.

The Authority has also recommended automated allocation of numbering resources be done using number management system software to speed up the process of allocation in an efficient and transparent manner. If needed, this work may be outsourced with overall control and supervision of the DoT, it said.