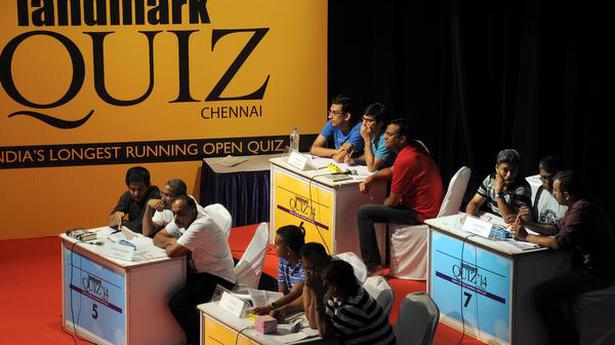 When we speak on phone, ophthalmologist and quizmaster Dr Navin Jayakumar is sifting through a box of memories from 30 years ago. “I found the registration card for the first Landmark Quiz of 1988 in pristine condition,” he laughs. Alongside, he also found a bunch of slides and a sheet of paper bearing the “very first question of the very first quiz”.

The annual quiz held on Independence Day draws nearly 1,500 gladiators of general knowledge who battle for top honours, putting their omnivorous reading to good use. Held to mark the first anniversaries of the Landmark bookstore and the Quiz Foundation of India (QFI) in 1988, it brought 180 teams to Narada Gana Sabha hall; it grew to become a Chennai landmark when it resumed in 1994 and moved to The Music Academy premises to accommodate more people.

“Hemu Ramaiah of Landmark said ‘let’s pick a date that will allow everyone to participate’. Except for the year when Landmark changed ownership, and this year when the event has moved to September because of COVID-19, it has been held on Independence Day. In Chennai, it has taken on a life of its own; now everyone knows what the afternoon of August 15 is meant for,” says Navin, who has been its quizmaster except for two breaks in between.

While the 27th edition of the quiz will be held online for three-member teams on September 13, the event on August 15 is for individuals and will feature video clips of classic moments from previous quizzes. It is anchored by author-journalist and quizzer Samanth Subramanian who, from London will be in conversation with the quizmaster, special guests and participants. Quizzers will answer on a form online and the early correct answers will be announced. 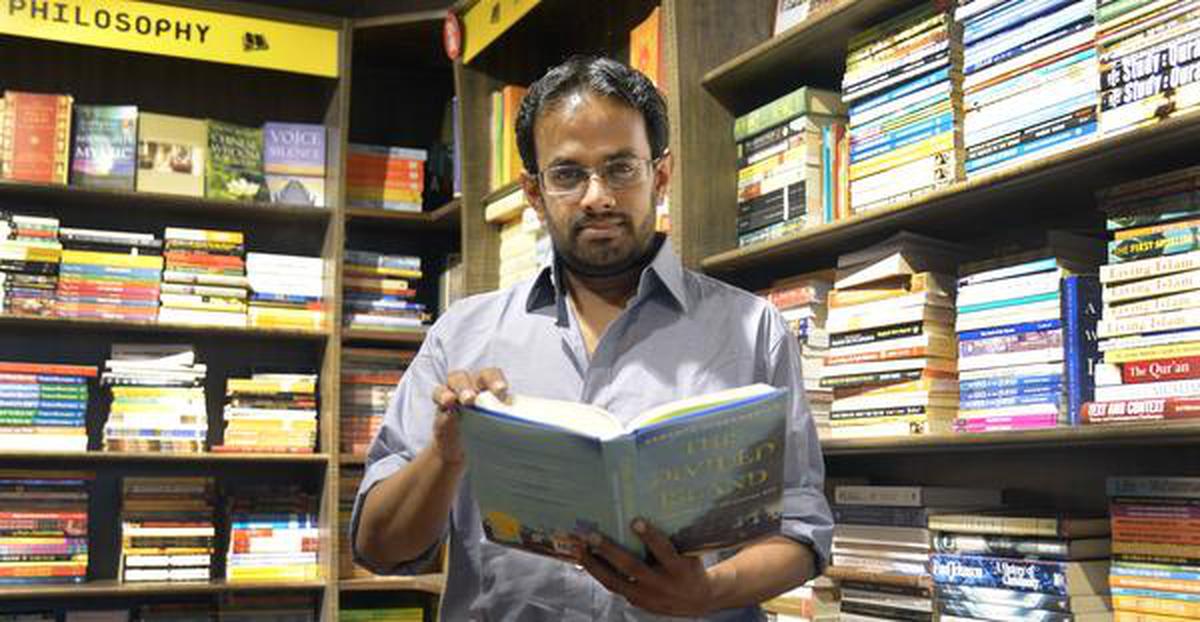 The first 13 editions were published as books by Penguin, but Navin says sifting through thousands of questions from three decades — some from the years the quiz was conducted in other centres simultaneously — has been quite a task. “There is the problem of riches. The final mix is from all topics culled from different years, periods and locations that indicate its range. Sometimes, the questions have been memorable because of fantastic answers. They have also been interesting add-ons to those earlier questions.” This version resembles a friendly information mela and is non-competitive; there are no prizes. “We want participants to have fun; want it to be educative and nostalgic,” says Navin. “We want it to be a Chennai tradition.”

The Best of Landmark Quiz is presented by QFI, in aid of The Banyan (a Chennai-based NGO that enables access to mental health care for persons living in poverty and homelessness), on August 15, 5 pm. For details and registration, visit BOL.quizfoundation.com