Home News National The Hindu Explains | What is contempt of court? 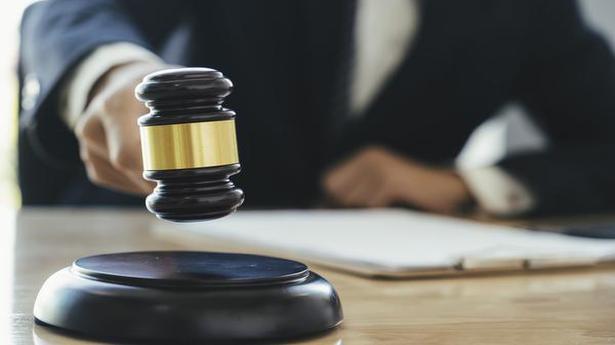 The story so far: Contempt of court, as a concept that seeks to protect judicial institutions from motivated attacks and unwarranted criticism, and as a legal mechanism to punish those who lower its authority, is back in the news in India. This follows the initiation of contempt proceedings by the Supreme Court of India, on its own motion, against advocate-activist Prashant Bhushan.

How did the concept of contempt come into being?

The concept of contempt of court is several centuries old. In England, it is a common law principle that seeks to protect the judicial power of the king, initially exercised by himself, and later by a panel of judges who acted in his name. Violation of the judges’ orders was considered an affront to the king himself. Over time, any kind of disobedience to judges, or obstruction of the implementation of their directives, or comments and actions that showed disrespect towards them came to be punishable.

What is the statutory basis for contempt of court?

There were pre-Independence laws of contempt in India. Besides the early High Courts, the courts of some princely states also had such laws. When the Constitution was adopted, contempt of court was made one of the restrictions on freedom of speech and expression. Separately, Article 129 of the Constitution conferred on the Supreme Court the power to punish contempt of itself. Article 215 conferred a corresponding power on the High Courts. The Contempt of Courts Act, 1971, gives statutory backing to the idea.

What are the kinds of contempt of court?

The law codifying contempt classifies it as civil and criminal. Civil contempt is fairly simple. It is committed when someone wilfully disobeys a court order, or wilfully breaches an undertaking given to court. Criminal contempt is more complex. It consists of three forms: (a) words, written or spoken, signs and actions that “scandalise” or “tend to scandalise” or “lower” or “tends to lower” the authority of any court (b) prejudices or interferes with any judicial proceeding and (c) interferes with or obstructs the administration of justice.

Making allegations against the judiciary or individual judges, attributing motives to judgments and judicial functioning and any scurrilous attack on the conduct of judges are normally considered matters that scandalise the judiciary. The rationale for this provision is that courts must be protected from tendentious attacks that lower its authority, defame its public image and make the public lose faith in its impartiality.

The punishment for contempt of court is simple imprisonment for a term up to six months and/or a fine of up to ₹. 2,000.

What is not contempt of court?

Fair and accurate reporting of judicial proceedings will not amount to contempt of court. Nor is any fair criticism on the merits of a judicial order after a case is heard and disposed of.

Is truth a defence against a contempt charge?

For many years, truth was seldom considered a defence against a charge of contempt. There was an impression that the judiciary tended to hide any misconduct among its individual members in the name of protecting the image of the institution. The Act was amended in 2006 to introduce truth as a valid defence, if it was in public interest and was invoked in a bona fide manner.