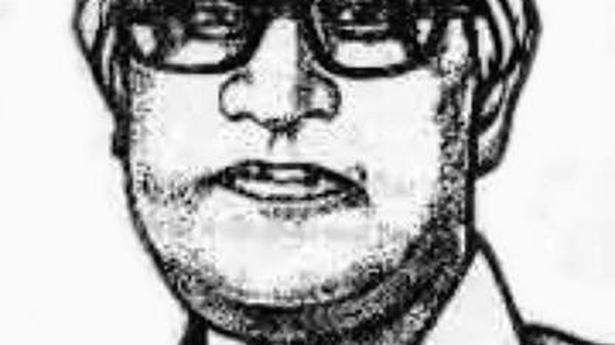 Though music is the recurring theme of the works of Tamil writer T. Janakiraman whose centenary celebration has begun, he never openly identified his choice of musicians other than vocalist Madurai Mani Iyer and violinist Thiruvalangadu Sundaresa Iyer.

Now his commentaries on the concert of Madurai Mani Iyer, broadcast by the All India Radio (AIR) in the national programme, reveal why Mani Iyer’s music was close to his heart.

The concert begins with the song Rama bhakti in the raga Suddha Bangla.

“None would have missed the ease and grace of the swaraprastharam even in an rare raga like Suddha Bangala. Mani Iyer’s swara elaborations have rare smoothness and flow in what is called by Carnatic musicians sarvalagu,” says Janakiraman, who worked as a chief producer, education broadcast, AIR, in his speech in English.

The concert and the commentary were recorded by Thiruvanathapuram-based nonagenarian A.S. Arumugam Pilla, a fan of Janakiraman. Writer Lalitharam obtained the cassettes from him, and has made them public.

Mani Iyer was accompanied by Lalgudi Jayaraman on the violin, Pazhani Subramania Pillai on the mridangam and Umayalpuram Kothandarama Iyer on the ghatam.

Mani Iyer had shared a rare bond with Janakiraman and agreed to give a concert at Uchipillaiyarkoil in Tiruchi to collect funds for Tamil writer Ku.Pa. Rajagopalan, a writer of the Manikodi magazine.

“Freedom fighter Swaminatha Sastray, who spoke at the end of the concert, described Madurai Mani as Madura (sweet) Mani Iyer,” Janakiraman had recalled in his article in the commemorative issue of the 15th Rama Navami Mahotsava in Tiruchi Manimandapam in Apri,l 1960.

While talking about Mani Iyer’s sarvalagu (free flow), Janakiraman explains that it had a finest exponent in Mazhavarayanendal Subbarama Bhagavathar, and Mani Iyer added a number of creative silences, pauses and sudden surprises.

Before the commencement of Saint Thiyagaraja’s Suddha Saveri keerthana Darini Telusukonti, Janakiraman points out that Mani Iyer had a great respect for the composer in the elaboration of the composition and sangathis.

“He never overdid the embellishments in the composition. Overdoing of composition is a temptation against which St Thiyagaraja himself was reported to have warned his disciples,” he said.

About the accompanying artistes, Janakiraman says they are renowned for their clarity, and are ideal accompanists.

“We are told that Muthuswami Dikshitar has this composition sung to him by his disciples in his last moments, and at the end of it, he merged himself into final peace and silence,” Janakiraman says.