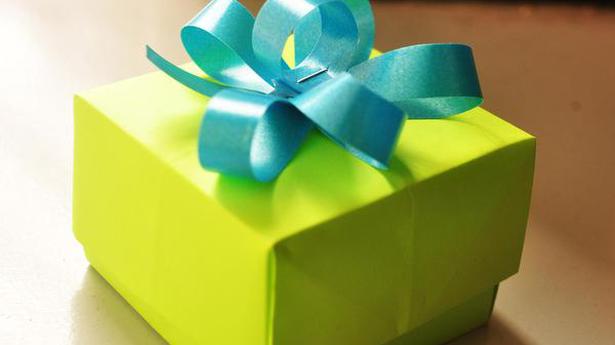 The wedding day is at the door, and everything is in place for the big day, or so it seems. It comes to light that the attire to be worn by the bride at the banquet party has not arrived. The attire is bought and presented by the groom’s family to the bride, and was supposed to arrive as a parcel from India Post, and it hasn’t.

It was the day before the nikah of the couple — July 8 — and it had not arrived. The parcel had been booked in Theni on July 3 and had to reach the groom’s home in Saligramam on July 4. But there was still no sight of the parcel.

“The groom’s sister was following the status of the parcel online and it showed having been dispatched, but it was July 7 and they had still not received it,” says Kader Hussain, the groom’s uncle.

He says the family did not open up about the case of the missing parcel with the bride’s parents as every day, they hoped it would arrive.

“On the evening of July 7, we discussed the matter with them, and also started reaching out to contacts in the postal department to find out where the parcel had gone,” says Hussain.

The consignment containing the attire was important as it is a gift to the bride from the groom’s family meant for an event hosted by them. “Because of the lockdown in Chennai, the family had it purchased and shipped from Theni but never imagined they would have to face this situation,” he says.

Hussain reached out to M. Vijayalakshmi, assistant director (public grievance), Office of the Chief Postmaster General, Anna Salai whom he had contacted on a previous occasion.

“I contacted Vijayalakshmi around 6.30 p.m. on July 7 when she was about to leave the office. Later, I sent a reminder at 8 p.m. and in the next 45 minutes I get a call asking me to collect the parcel from the St. Thomas Mount post office,” he says.

According to Vijayalakshmi, the parcel had reached Chennai but was not dispatched as two staff working at the St Thomas Mount speed post centre had tested positive for COVID-19 and the office was closed for fumigation for two days.

“Due to this development, many parcels could not be sorted for delivery,” says Vijayalakshmi. “Understanding the urgency, I contacted the senior official at the centre and a few staff rushed to start a search.”

The family members are grateful to the department for this help. “I cannot forget this help; in less than three hours they found the parcel,” says Hussain.

When will Marina beach be reopened, HC asks Corpn.