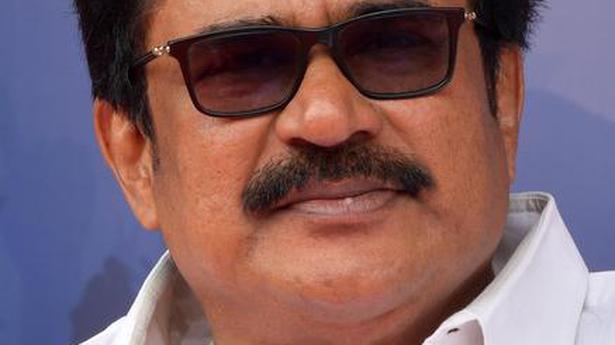 Former TNCC president Su. Thirunavukkarasar has joined issue with Thuglak editor S. Gurumurthy over his allegations that a scam was brewing in the TNCC Charitable Trust.

Mr. Thirunavukkarasar, past president of the TNCC, and was the most recent ex-officio chairman of the Trust told The Hindu on Saturday that no funds or documents had been diverted from the Trust to anyone. “Not even a single paise has been diverted,” he said.

“Mr. Gurumurthy’s claim that Kanishka Singh (Congress leader) from Rahul Gandhi’s office has taken over the documents is blatantly false. They have no control over the Trust. Only the trustees administer the Trust for providing various educational and medical grants and sometimes solatium for any person affected by various crimes or loss of lives,” he said.

Mr. Thirunavukkarasar insisted that senior party leader Motilal Vohra was appointed by the executive committee of the party and that Congress interim president Sonia Gandhi had no role in it. “The AICC cannot dictate any terms to the Trust. It is a Trust formed by Kamarajar to help socially disadvantaged people,” he added.

Contending that Mr. Gurumurthy was a known associate of the BJP, he said the former was trying to sow doubts in people’s minds with the election season approaching (in Tamil Nadu). “His plan is to damage the Congress’ image and target Rahul Gandhi,” he charged.

A man close to his roots

S.P. Balasubrahmanyam to be cremated with State honours