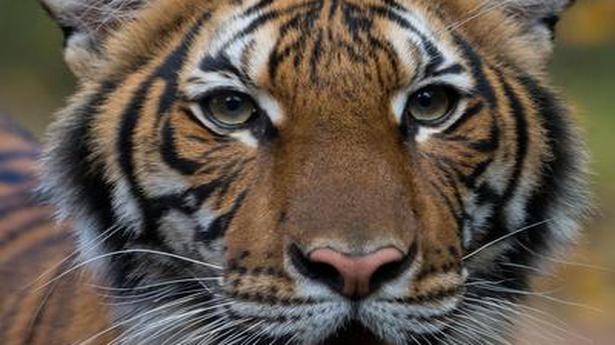 The swab samples of the six-and-a-half-year-old tigress named ‘Kareena’ have been sent for a COVID-19 test, said Aurangabad civic body officials.

“The animal died a little after quarter past 5 today morning. It was suffering from kidney infection. The tigress’ swab samples have been sent for testing and the results are expected soon. We will be completing formalities as per guidelines of the Indian Council of Medical Research (ICMR) in view of the prevailing COVID-19 situation,” said a senior official from the Aurangabad Municipal Corporation (AMC).

The feline, which was born at the zoo, had stopped eating for the last three days and had to be taken to a veterinary hospital attached to the zoo for blood tests.

Authorities from the Animal Husbandry Department and a team of veterinary doctors were treating the animal, while opinions were solicited from experts at the College of Veterinary and Animal Sciences in Parbhani, who were called in after the feline’s marked lack of appetite.

The Siddharth zoo had 12 tigers at the beginning of the year. On February 11, two of them were moved to Mumbai’s Veermata Jijabai Udyan, commonly known as Byculla Zoo.

With the pandemic raging across the globe, a four-year-old female Malayan tiger named ‘Nadia’ had tested positive for COVID-19 in America’s Bronx Zoo on April 5.

Also read: Central Zoo Authority tells zoo officials to be on alert in the wake of COVID-19

Alarmed by this development, all 10 tigers at Siddharth zoo, along with staff, had been screened for any signs of the virus on April 8. At the time, all staff members had tested negative for any symptoms, while the body temperatures and breathing of the tigers were found to be normal as well.