Two Jain temples, a and a have shown that only one credo matters in the battle against Covid-19: scale the barriers, blur the lines, come together. Shut since the beginning of the lockdown, they have readily offered up their premises to be turned into hospitals and isolation centres for people of all faiths.

The 65-bed Kandivali facility has already treated 230 patients from different communities. It admits only non-critical patients younger than 60, said Ghakopar MLA Parag Shah. “Those with low oxygen saturation levels or any other medical history like renal failure cannot be taken in since they need an ICU and a ventilator.”

The daily expense per bed at the facility runs into Rs 3,500, of which the patient pays Rs 1,000, excluding the charges for medicines.

The remaining Rs 1,000 is borne by Shah through a non-profit, Niramaya Health Foundation, and Rs 1,500 by MP Gopal Shetty as well as the Jain temple.

MP Gopal Shetty said the Poisar gymkhana offered equipment worth Rs 70 lakh to set up this hospital. “There is a 70-member team of doctors, nurses and ward attendants, who are suitably compensated. All patients are taken care of well.” He said there are plans to add 100 beds to the centre to avoid turning patients away. On an average, 50 patients are being turned away every day owing to lack of space.

St Michael’s Church in Mahim (left) served as an isolation centre for a month. Around 200 patients have benefited from the Makkah Masjid oxygen centre in Bhiwandi (Photo by Satish Malavade)

The charge at the Paras Dham hospital, which has 40 beds, with plans for 30 more, is steeper: patients pay Rs 3,000 a day. Shah said the higher fee goes into additional services being provided.

Meals, each accompanied by milk and fruit, are served four times a day and are tailored to each patient with the help of a dietician. “Food alone costs Rs 950 a day per patient. We disinfect the premises three times a day, and also arrange for entertainment like mimicry performances, live music sessions,” said Shah. 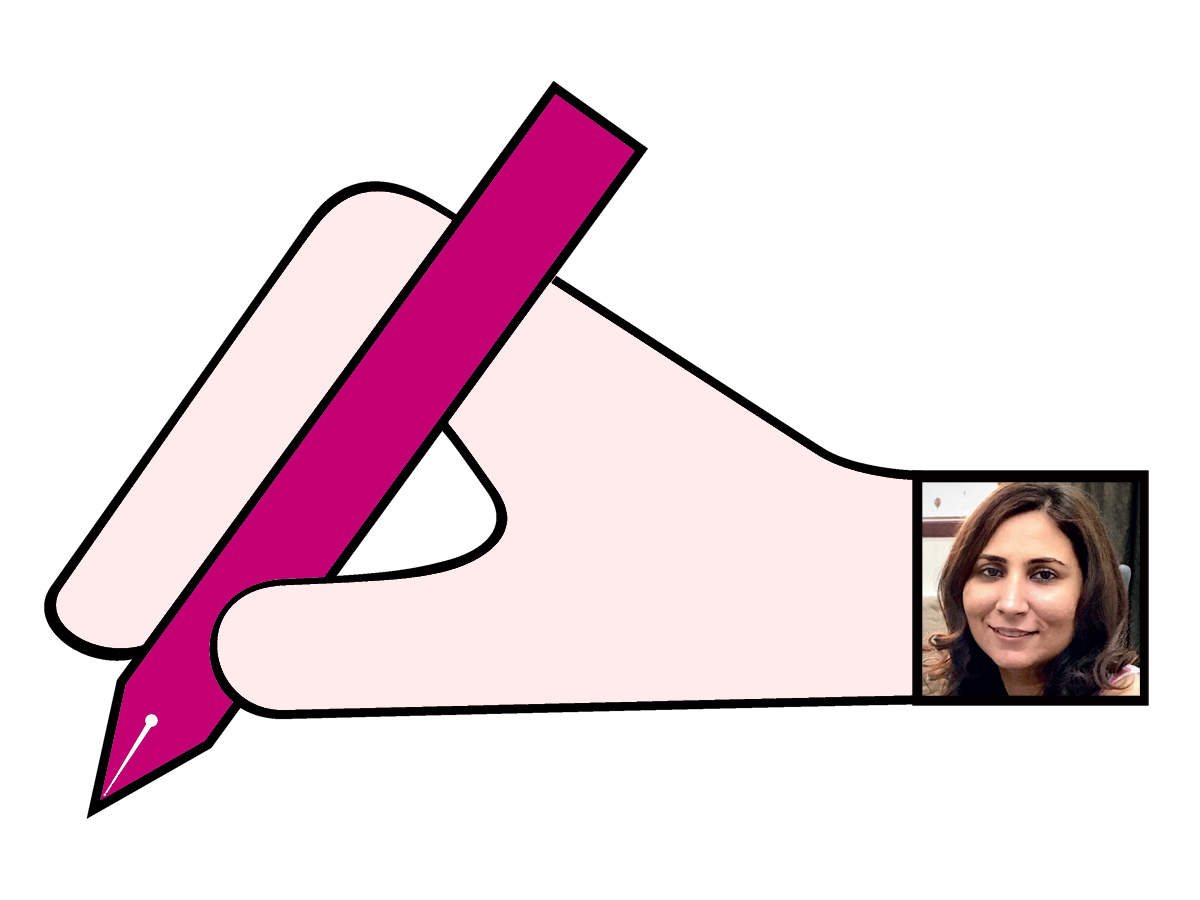 Reconnecting with an ex during a pandemic

A 39-year-old male client tells me: “Guess who’s back? You remember my ex-girlfriend from two years back? She has followed me on Instagram and now sees every story of mine. Two days later, she also dropped a text saying, ‘I think of you a lot and I hope you are holding up well.’ I was quite surprised to see her text, more so since

The clarion call to render selfless help during these difficult times also went up from the Muslim and Christian communities.

On June 18, the Makkah Masjid in Bhiwandi was turned into an oxygen centre by the local unit of the Jamaat-e-Islami-Hind— Movement for Peace and Justice as well as the Shanti Nagar Trust, and its doors opened to patients from all faiths. Twenty-seven of the 113 patients it had admitted as of June 25 were Hindus. So far, at least 200 patients have benefited from it.

Riyaz Tahir Shaikh of Shanti Nagar Trust clarified that the centre isn’t a hospital but an isolation facility. It has five beds with oxygen cylinders to assist patients facing difficulties with breathing. 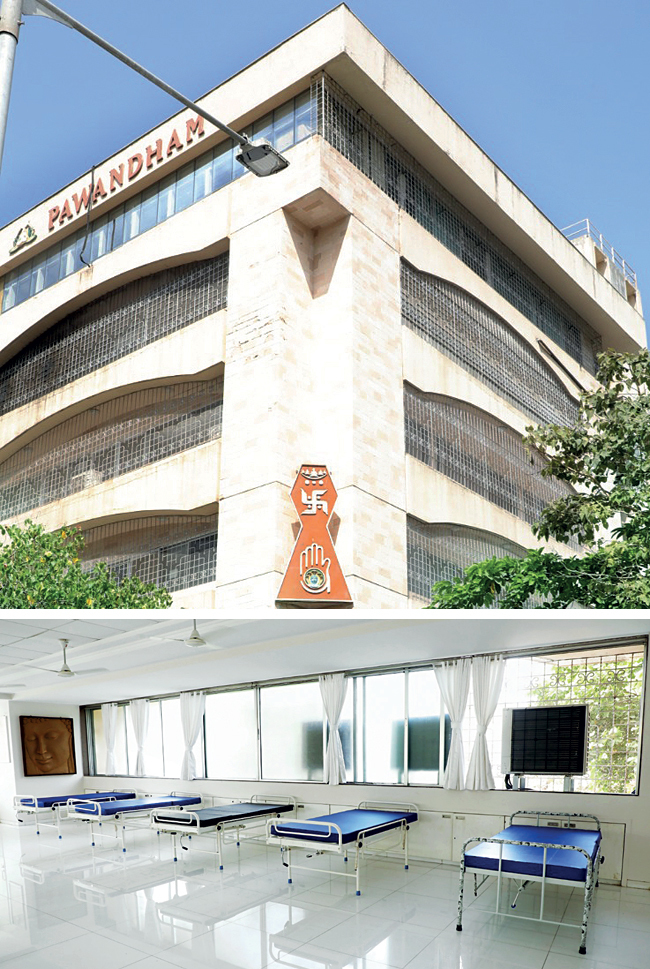 The mosque’s authorities decided to offer help with fighting Covid-19 after the township municipal hospital, the , began turning patients away due to lack of oxygen and ventilators, and a large number of private hospitals and clinics in Bhiwandi-Nizampur closed down after their staff tested positive for the virus. The area has the state’s highest mortality rate of 5.26 per cent.

The authorities also felt it was time to revive the original function of a mosque: serve the community’s social needs as per khidmat-e-khalq (philanthropy), a key tenant of Islam. “Since the masjid was shut, we decided to make use of the space. We set up the beds and put out word on social media that oxygen facility was being provided. We got the blessings of many Hindus, who wanted to send us sweets on Friday for helping them,” said Shaikh.

Patients are allowed to stay on at the oxygen centre till they can find a hospital bed. “Meals come from homes. We have PPE kits, disinfection equipment and nebulisers. We have three doctors on duty,” said Shaikh.

St Michael’s Church in Mahim, one of the oldest Catholic landmarks of the city, joined the fight more than a month ago. It was turned into an isolation facility for nurses of Hinduja Hospital following a request from the BMC. Fr Ashwin, assistant priest of the church, said the month-long contract ended just two days ago. “The church was chosen because of its close proximity to the hospital.” 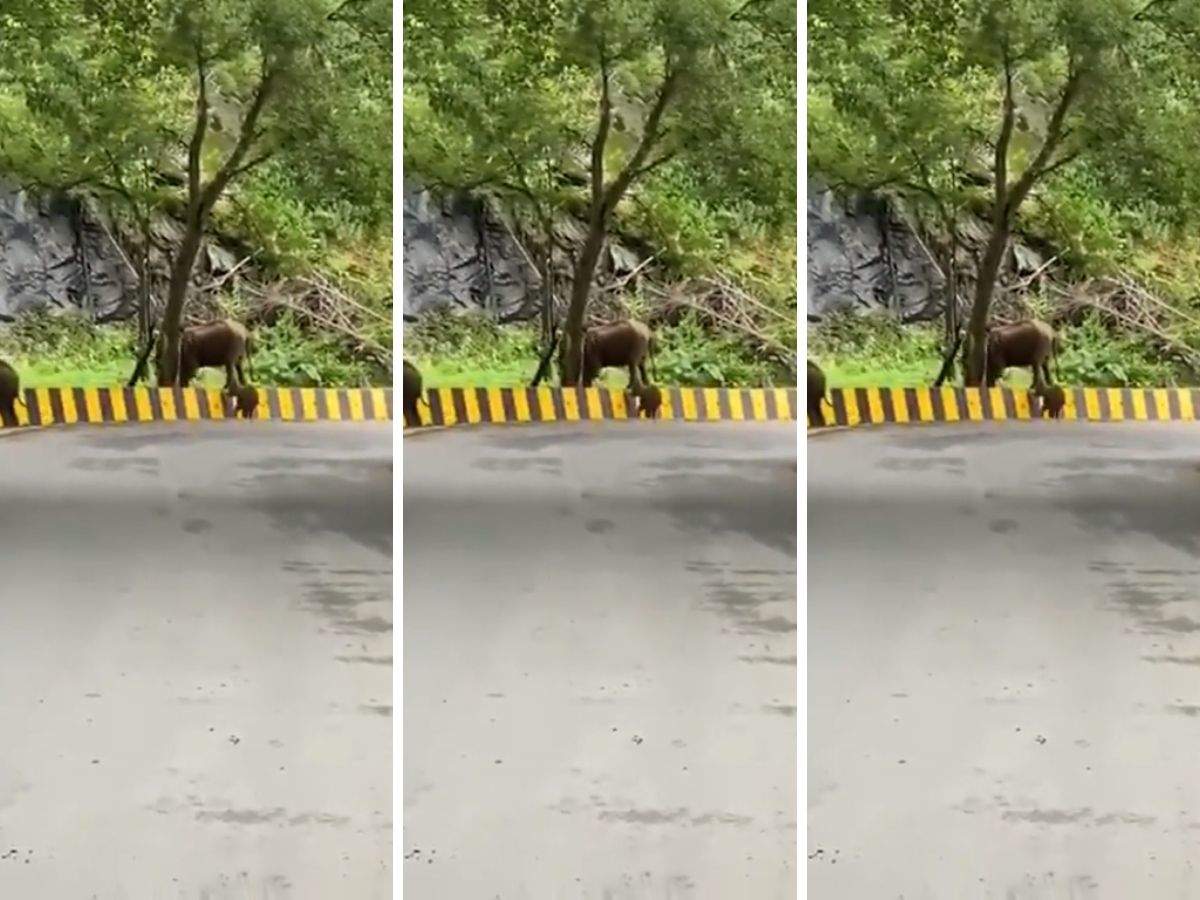 Mumbai: Portion of building collapses after blast inside lab in Worli, one injured | Mumbai News – Times of India

CSK has variety in spin, will have edge in UAE conditions:...