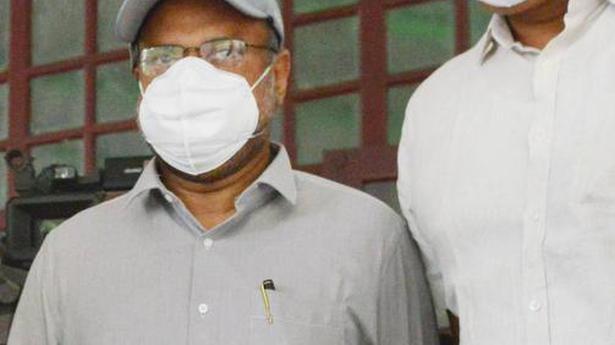 The Additional District and Sessions Court I, Kottayam, is slated to commence the trial in the nun rape case, in which bishop Franco Mulakkal, former head of the diocese of Jalandhar, is the accused, from September 16.

As part of it, the court here on Thursday framed charges against the accused. As the bishop, who was present in the court room, denied the charges, the case was posted to September 16 for examining the victim .

Returning from the courtroom after the hearing, the bishop told the mediapersons that ‘let the truth, which is with God, emerge through the court of law.’

Last week, the bishop was granted bail by the court here on the condition that he should be compulsorily present in the court on all the posting dates. Prior to this, the court had issued a non-bailable arrest warrant against him for violating its directive to him to appear in person.

The bishop had also moved discharge petitions from the lower court to the Supreme Court, though to no avail.

It was in June 2018 that the victim had approached the District Police Chief, Kottayam, with a complaint against the bishop. As per the prosecution case, the bishop had raped and forced her to unnatural sex on many occasions between 2014 and 2017.