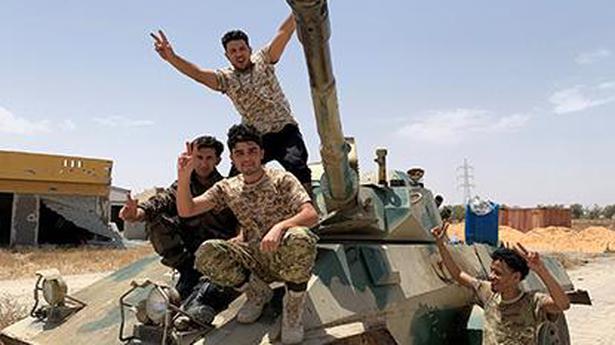 Libya’s UN-recognised government said on Thursday it was back in full control of Tripoli and its suburbs, capping a string of victories against eastern strongman Khalifa Haftar and vowing to take the whole country. “Our heroic forces have full control of Greater Tripoli right up to the city limits,” Mohamad Gnounou, spokesman for the forces of the Government of National Accord (GNA), said in a Facebook post. The announcement came after GNA forces retook the Tripoli International Airport on Wednesday, after fierce battles more than a year after losing it as Haftar launched an offensive to seize the capital.