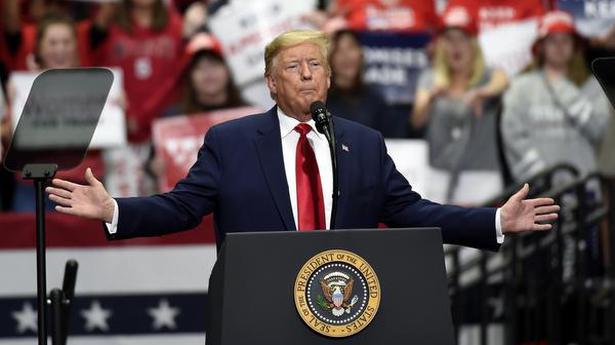 Donald Trump will accept the Republican Party’s presidential nomination in Florida, organisers announced on Thursday, following a row over COVID-19 restrictions with the Governor of North Carolina, where the event was originally scheduled.

The most visible portions of the Republican National Convention, a traditional election-year gathering that is a staple of American political theatre, will be moved to the city of Jacksonville, Republican Party chairwoman Ronna McDaniel announced.

“Not only does Florida hold a special place in President Trump’s heart as his home State, but it is crucial in the path to victory in 2020,” Ms. McDaniel said, adding that “we are thrilled to celebrate this momentous occasion in the great city of Jacksonville.”