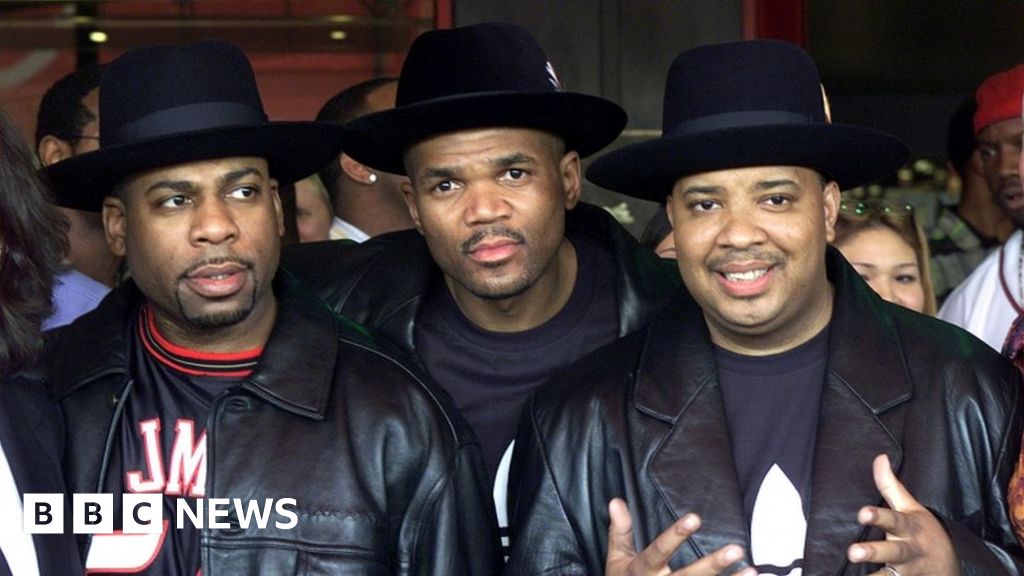 Two men have been charged with the nearly 18-year old unsolved murder of Jason Mizell, known as Jam Master Jay of the hip hop trio Run-DMC.

The late DJ was shot in 2002 by a masked man in his recording studio in Queens, New York.

On Monday, prosecutors said Mizell was killed by acquaintances in a “drug related homicide”.

The influential act he formed with Joseph “Run” Simmons and Darryl “DMC” McDaniel disbanded after his death.

They are famous for tracks such as It’s Tricky and Aerosmith’s Walk This Way.

The US Attorney’s Office for the Eastern District of New York has alleged that Mizell was murdered by Ronald Washington, 56, and Karl Jordan, 36, who were upset that they had been cut out of a drug deal.

Mr Jordan was arrested on Sunday. His accomplice is currently serving a prison sentence for robbery and will be formally charged next week, officials said.

They have both been charged with murder while engaged in narcotics trafficking and other felony offences.

In a press conference on Monday, officials said Mizell had acquired about 10kg of cocaine in the months before his death, and had threatened to cut out the suspects from the profit. That dispute allegedly led to a murder plot.

Mizell was killed on 30 October 2002 while playing video games in his studio in Hollis, Queen, where he grew up as a child and had gone on to mentor other aspiring rappers.

“They walked in and murdered him in cold blood,” said prosecutor Seth DuCharme, adding that one of the men hugged Mizell before opening fire.

“We started investigating that case a very long time ago, in the early 2000s, but there were a lot of challenges in bringing that case,” he continued, adding: “For the crime of murder, the passage of time offers you no escape.”

In court papers released in 2007, Washington was first confirmed to be a suspect in Mizell’s murder. The same documents name him as a suspect in the 1995 fatal shooting of Randy Walker, an associate of the rapper Tupac Shakur.

He has previously denied involvement in either case, and in a sworn statement referred to Mizell as a “childhood friend”.

According to the New York Times, officials briefly pursued the theory that the killing stemmed from a dispute with rapper 50 Cent, who was a protégé of Mizell, but that theory was ruled out.

“The gunshots that rang out in a recording studio in Queens nearly 18 years ago, taking this pioneering rap artist’s life, have been answered,” said New York Police Department (NYPD) Commissioner Dermot Shea as the charges were announced.

“Today’s indictment shows that no amount of time passed can erase the commitment of our NYPD detectives, federal law enforcement partners and prosecutors in the US Attorney’s Office for the Eastern District, to the pursuit of justice.”

According to Rolling Stone, Run DMC “officially retired” one week after their DJ’s death, and have reunited infrequently since then.

Mizell left behind a wife and three children.

Delhi: 3 held for duping people by posing as bank employees...