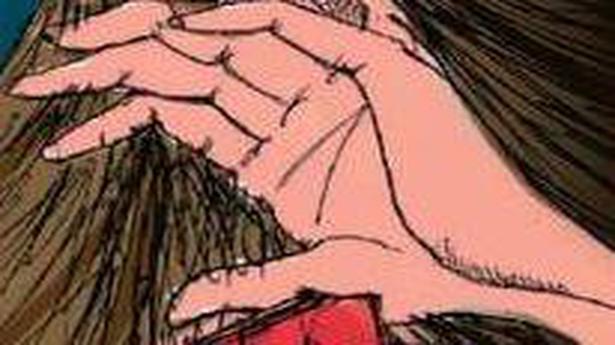 Police said a murder case was registered under the Indian Penal Code and the Assam Witch Hunting (Prohibition, Prevention and Protection) Act against the nine, who confessed to the killing.

The incident happened in Rahimapur, an Adivasi village about 80 km from district headquarters Diphu, on September 30.

“A 50-year-old woman and an unrelated 28-year-old man were killed and cremated together after a kangaroo court, held in the courtyard of the village headman, held them responsible for the death of a girl on September 27,” District Superintendent of Police Debojit Deuri told The Hindu.

The two were accused of practising black magic that made the girl fall ill and die.

“All the nine arrested confessed to having killed and cremated the two. Six others accused in the case are absconding,” Mr. Deuri said.

A local police officer, recounting the confessional statements, said the two were bludgeoned to death. Remains of their bodies recovered from the pyre have been collected for forensic test.

Witch-hunting has been an age-old social malaise in Assam, mostly reported from the western part of the State. Data presented in the Assembly said it claimed the lives of 107 people from 2011 to November 2019.

In 201, the police launched Project Prahari to counsel certain communities against practising witch-hunting. The initiative by former Director General of Police, Kuladhar Saikia, followed the killing of five people after they were labelled “witches” in Kokrajhar district’s Thaigarguri village.

Karbi Anglong district has not been as notorious for witch-hunting but has recorded several instances of lynching in recent years. The most infamous among them was the killing of two adventure-loving Assamese friends – Goa-based sound engineer Nilotpal Das and Guwahati-based businessman Abhijeet Nath – on June 8, 2018.

On February 28, a court in Diphu awarded life imprisonment to 12 people for lynching 16-year-old Jhankar Saikia on July 1, 2013, following a tiff over an auto-rickshaw charging ₹10 more than the normal fare.