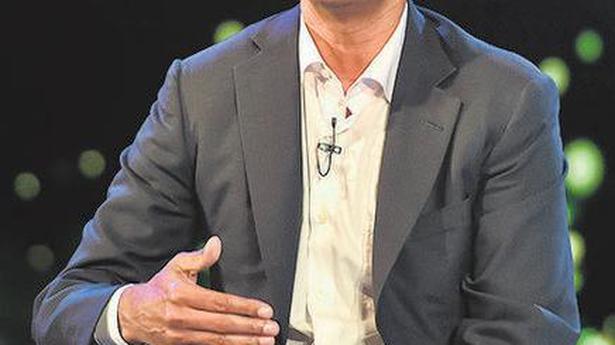 NCA chief Rahul Dravid wants the expertise of former players to be used as much as possible in the State teams’ set-up.

The legendary India batsman made this suggestion while interacting with members of affiliated units during a webinar organised by the BCCI.

The secretaries and cricket operation heads of many State units joined a webinar which was attended by Dravid, BCCI-NCA head of Education Sujith Somasundar (also a former India ODI opener) and trainer Ashish Kaushik.

“Rahul never said that it was mandatory, but his suggestion to States was that we should try and use former players in their area of expertise,” said a secretary of one of the State units who attended the webinar. “If they can be integrated in the set-up, their experience and expertise will not go waste.”

According to the official, NCA was planning a two-phased training resumption — virtual and physical.

“Virtual training will be the way forward. In the current circumstances, it will be difficut for 25 to 30 players to train together. So the State team’s trainers and phyios will have to help players ‘virtually’, and a few can come and train physically phasewise,” he said.