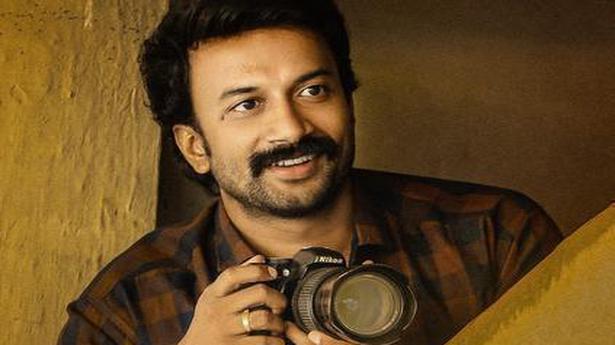 With Praveena in New York and Venkatesh in Hyderabad, the duo sportively speak over a conference call for this interview. “UMUR was made for a theatrical experience,” says Venkatesh, particularly mentioning its cinematography and sound design that intends to transport viewers to Araku Valley in Andhra Pradesh. The situational and behavioural humour, too, the makers believe will make for an entertaining collective viewing experience. In the COVID-19 scenario, a streaming platform is the next best option.

Praveena looks at the brighter side when she talks about the global reach of digital platforms, pointing out how CoK has been winning many more hearts after it began streaming on Netflix. Both of them have a common dream of making true-to-reality Telugu cinema and reaching out to a global audience; digital streaming is one way to make that possible. “Even if cinema halls were to open in a few weeks, it’s a risk for the audience. We discussed with Shobu and Prasad and agreed that when life gives us lemons, it’s best to make lemonade,” says Praveena.

Authenticity of the region

While CoK starred mostly non-actors from Kancharapalem in Vizag, UMUR will have a mix of film actors, theatre artists, and people from Araku. For a visual medium, Praveena believes it’s important to mirror the authenticity of the region in which the story unfolds. Araku is known for its mix of native population, and settlers from Vizag and Odisha. In the past, Telugu cinema tapped Araku for romantic songs; it has rarely been used as a character in the story. Maheshinte… was set in Kerala’s Idukki, and the Telugu version will mirror Araku’s way of life, with the authenticity of sync sound recording.

During post-release interviews of CoK, Praveena and Maha had emphatically stated that they wouldn’t do remakes. But things turned out differently. Maha had a script that warranted a big budget. Since CoK was made under limited resources, he and Praveena wanted the experience of making a medium-budget production before taking on a large scale film.

Why Maheshinte…? Praveena observes that in recent years, most protagonists in Telugu cinema have been uber cool macho heroes. She liked the idea of showcasing an endearing guy next door, and says the Mahesh in the Telugu version is more innocent, vulnerable, sensitive to women, and tries to diffuse conflict as much as possible. “Rajendra Prasad and Jagapathi Babu did the guy-next-door characters at one point. Many others did it too before they began to be bound by box office constraints,” she says. 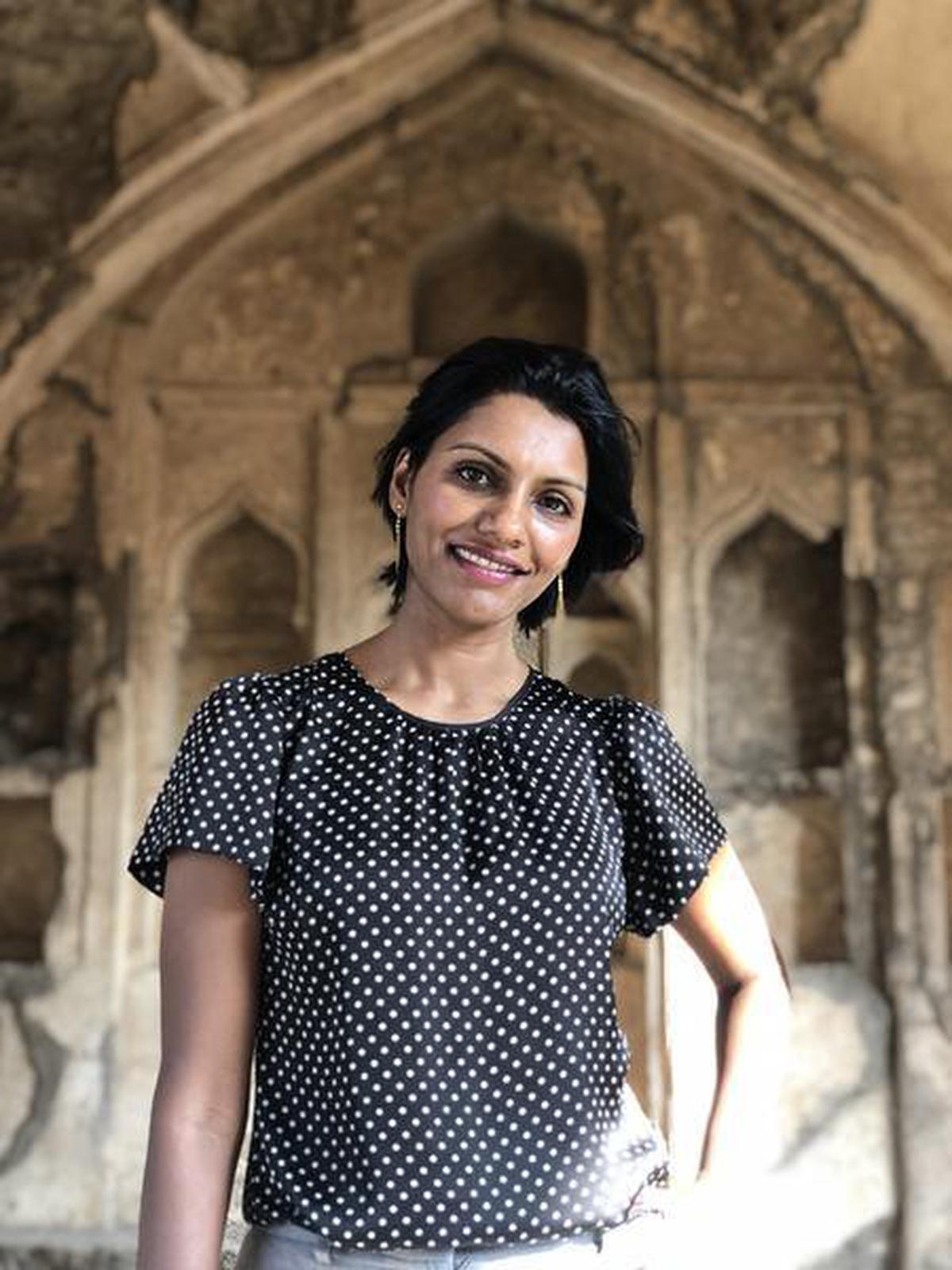 Venkatesh adds, “Around 95% of the time, viewers don’t get to watch people like themselves on screen. They look at stars and expect their girlfriends/boyfriends to be like on-screen heroes and divas. Maheshinte… put regular people, heroes in their own right, in focus.”

Writer and the lockdown

Satyadev and Venkatesh had planned to work on a film together even before CoK. For this film, Venkatesh wanted Satyadev to blend with the locals. “Of course, he’s more handsome,” Praveena chimes in.

The other actors include Naresh, Suhas, TNR, Ram Prasad and Ravindra Vijay, apart from theatre actors whom Venkatesh calls “incredible talent” and locals who are non-actors. Venkatesh recalls the pre-production workshop with a laugh, “Training non-actors isn’t easy. It was similar to the Babu Mohan episodes from Jambalakidi Pamba.” The women in the film are also newcomers.

Shooting in remote areas of Araku had its challenges. In some pockets, people had never seen a film camera. “At least 1000 people would gather to watch us shoot. And Venkatesh was particular in shooting sync sound and in natural light,” says Praveena.

Cinematographer Appu Prabhakar tried to infuse the natural light atmosphere to the film, even while shooting in fog, and music composer Bijibal tweaked his own score from the original to suit the Araku region. “Bijibal pointed out that while Idukki is a river town, we needed something else to define Araku. We focussed on how content people can be with their simple lifestyles. Bijipal chose a different orchestration style and brought in a mix of folk and classical music,” says Venkatesh.

Summing up, the director says he has retained the essence of Syam Pushkaran (screenwriter) and Dileesh Pothan’s original film, while adapting it to suit the Telugu region.

I worked on fitness and power-hitting skills during break: Sanju Samson...