Home News World Violence and hostility: Inside the French police 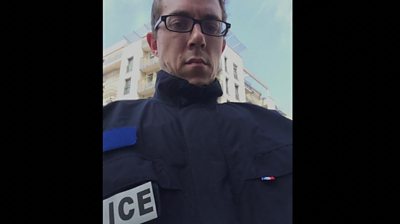 The French police – hailed as heroes after the terrorist attacks of 2015 – are facing growing opposition in the wake of the Gilets Jaunes protests and the Black Lives Matter movement.

Police representatives say that worsening public hostility and working conditions are fuelling an epidemic of psychological problems and suicides.

The journalist Valentin Gendrot spent two years undercover with the French police, including six months with officers in Paris, to investigate allegations of racism and violence.