Home News World Warsaw hopes some U.S. troops based in Germany will be moved to... 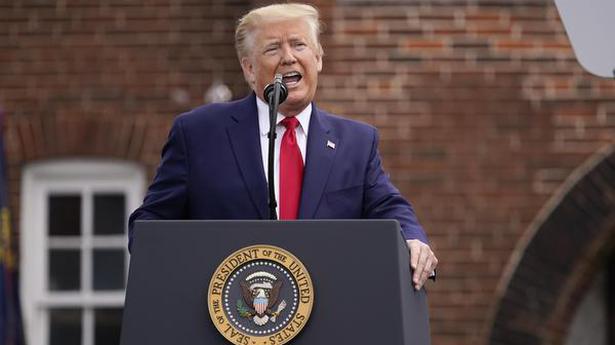 Polish Prime Minister Mateusz Morawiecki said on Saturday he hoped that some of the U.S. troops that are set to be removed from Germany will be reassigned to Poland.

U.S. President Donald Trump has ordered the Pentagon to cut the number of U.S. troops stationed in Germany, a senior U.S. official said on Friday. The move would reduce the U.S. troop presence in Germany by 9,500 troops from the 34,500 troops that are currently permanently assigned there.

“I deeply hope that as a result of the many talks that we had … part of the troops based today in Germany which are being removed by the United States … will indeed come to Poland,” Mr. Morawiecki told private radio RMF24. “The decision is now on the U.S. side.”