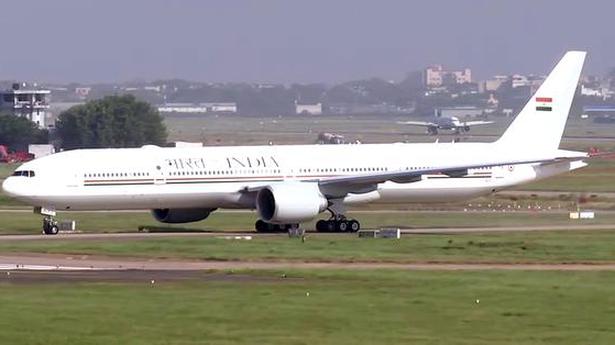 A video on the Boeing 777-300 ER, ‘Air India One’ aircraft for VVIP travel that landed in India on October 1

Air India One, India’s first-ever VVIP aircraft, landed at the Delhi International Airport on October 1. It reached India after undergoing retrofitment in the U.S. for more than two years.

Air India One will be used by the President, Vice-President and Prime Minister.This aircraft is one of the two Boeing 777-300 ERs, which joined Air India’s fleet in 2018. The second aircraft is likely to return to India by the end of October.

Meghalaya staring at economic blockade from organisations in Assam