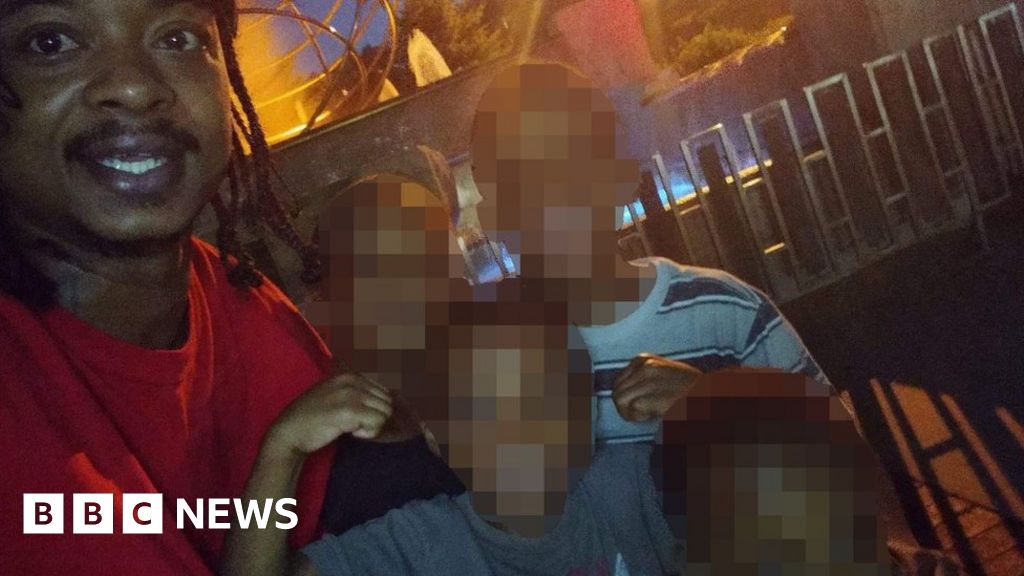 The mother of a black man shot in the back by police has called for “healing” in the US, as family lawyers say he will need a “miracle” to walk again.

Julia Jackson told reporters her son, Jacob Blake, would disapprove of the violence seen during protests sparked by Sunday’s shooting in Wisconsin.

Mr Blake, 29, was shot “at least seven” times as he went to a car and opened its door in Kenosha.

At least one of the bullets went through his spinal cord, lawyers said.

As a result of the partial or complete severing, Mr Blake is paralysed, with doctors unsure if he will recover the use of his legs.

“His family believe in miracles, but the medical diagnosis right now is that he is paralysed and, because those bullets severed his spinal cord and shattered some of his vertebrae, it is going to take a miracle for Jacob Blake Jr to ever walk again,” lawyer Ben Crump told a press conference on Tuesday.

The father-of-three, shot as his young sons screamed in the car, was also left with holes in his stomach, an arm injury and damage to his kidney and liver. Most of his colon and small intestine have had to be removed, his lawyers told reporters.