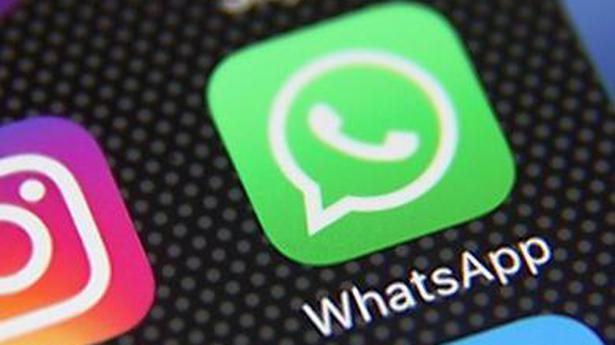 The most preferred video calling apps in India continue to be WhatsApp and Zoom with user shares of 35% and 27%, respectively, while Jio has 4%, as per a study by LocalCircles.

More than 35,000 people across 247 districts participated in a survey conducted by LocalCircles.

WhatsApp had introduced ‘Messenger Rooms’ on its web platform. Reliance Jio had recently unveiled the Jio Meet app with many features similar to those of Zoom.

The findings indicate that of those consumers who use group video calling, 34% spend over 4 hours a week. Similarly, group video calling had enabled many SMEs and small businesses to start meeting their field teams virtually for the first time.

The study was conducted to understand what platforms are being used by consumers in India, how much time they are spending each week on group video-calling apps, their openness to adopting new Indian platforms and whether they are concerned about where their video recordings/data are being stored.