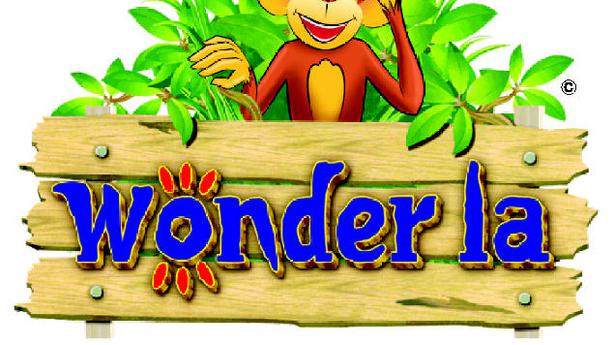 Amusement park operator Wonderla Holidays has obtained a further extension from the State government towards exemption from entertainment tax for its Chennai project, as construction was hit by the COVID-19 lockdown.

Earlier, the Tamil Nadu government had granted an exemption of entertainment tax for a period of five years from November 1, 2019, till 31, October 2024.

However, the company said that since the project has not progressed even after December 2019, it has obtained a further extension of this exemption from the State government to cover a period of five years from the date of commercial operations or September 30, 2021, whichever is earlier.

Construction work on the Chennai project is scheduled to restart around October 2020 with targeted completion within 18 months thereafter, i.e. around April 2022, it said in a footnote to its fourth quarter earnings release.

Wonderla said the cost of the Chennai project is about ₹330.24 crore and it has so far spent about ₹109.19 crore for development.

During the Global Investors Meet (GIM) 2015, Wonderla signed a Memorandum of Understanding in the presence of the then Chief Minister Jayalalithaa and land was allocated near Kelambakkam.