Home Cities Bengaluru Youngsters beat all odds and now have their eyes on top law... 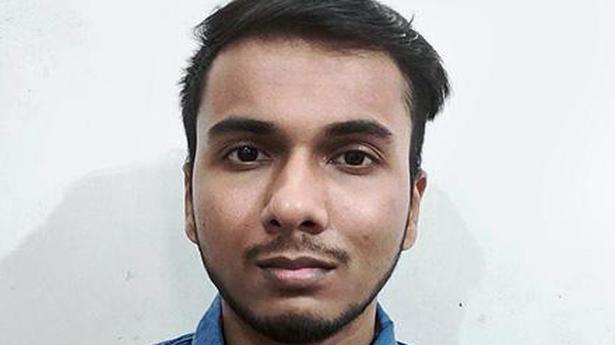 Eighteen-year-old Yashwant Kumar said there was a festive atmosphere in his house ever since he checked his results.


While several candidates, who want to pursue law at the leading law universities, decided to take a year off to pursue the Common Law Admission Test (CLAT), here is a story of two candidates who managed to overcome several odds and still managed to bag a top rank in the test without taking a gap year.

Eighteen-year-old Yashwant Kumar, who hails from Masaurhi in Patna district, said there was a festive atmosphere in his house ever since he checked his results. With an All India Rank of 48, Yashwant is eager to join the National Law School of India University, Bengaluru. Son of a mechanic and a homemaker, he said he would be the first person in his family to pursue a graduation course.

He said he was fortunate enough to be an Increasing Diversity by Increasing Access to Legal Education (IDIA) trainee. IDIA is a nonprofit that selects and trains students from underprivileged backgrounds (IDIA Trainees) to crack top law entrance examinations in India. Once they are admitted they also provide a scholarship to these students (IDIA Scholars) which includes financial support, training, and mentorship.

Talking about the secret to success, Yashwant said he was determined to crack the test. “I did not even think of second option,” he said. He also added that he was following the political debates in the country, and he picked law as he felt he would be able to make a difference in the society through this field.

He said IDIA helped him access his online classes during the lockdown. “When I saw people do so much for me, I knew that I had a responsibility to fulfil by doing well in the test,” he said.

Another IDIA trainee, Jai Singh Rathor, obtained the All India Rank 3 in CLAT 2020. Jai also hails from Patna and managed to overcome financial constraints to emerge as a topper. His father runs a small grocery shop and his mother is a homemaker.

Homeless and hungry woman rescued from open field in Bengaluru

Target set for marshals to levy fines in Bengaluru